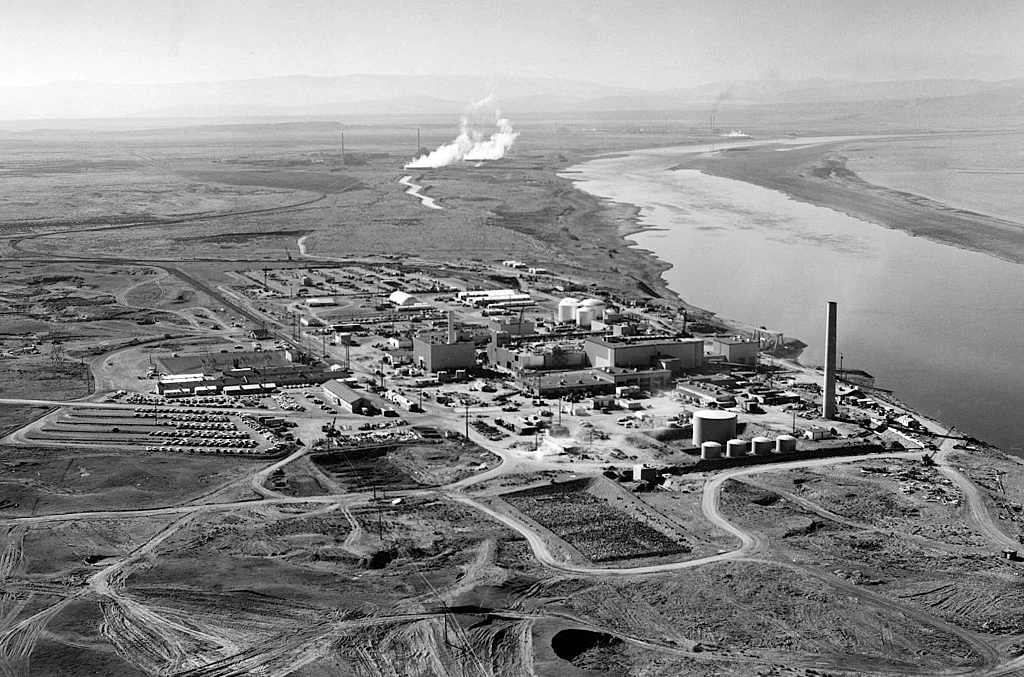 A standing-room only crowd filled a hearing room next to the Columbia River in Portland on May 16 urging the Washington Department of Ecology to forbid disposal of additional radioactive wastes at the US Department of Energy’s Hanford nuclear site, located some 180 miles up the river from Portland.

The federal agency is proposing to truck thousands of loads of hazardous radioactive wastes to Hanford for disposal, despite strong opposition from both Oregon and Washington to adding anything to Hanford’s still-out-of-control radioactive and hazardous wastes.

Washington’s environmental regulatory agency, which oversees waste disposal at the site, must give its permission before the federal government can bring more wastes to Hanford. The federal Department of Energy has two proposals to use Hanford as the national waste dump for mixtures of highly radioactive and hazardous chemical wastes.

Trucking, environmental advocates claim, subjects unknowing citizens to immediate and possibly extreme risks of radiation exposure. Gerry Pollet, attorney and director of Heart of America Northwest, pointed out that the state has no authority over how much radiation is allowed to be emitted from the trucks traveling to Hanford, and emphasized that shielding would not be protective enough.

A number of people at the hearing demanded that if the federal government is allowed to bring more radioactive wastes to Hanford, citizens must be notified when shipments roll through their communities so they “can get the hell out of there.”

A similar hearing took place the previous evening in Seattle.

The US Department of Energy estimates that trucks transporting radioactive wastes on Northwest roads to Hanford would cause over 800 adults to die from cancer from the high levels of radiation emitted – and this is with no accidents. 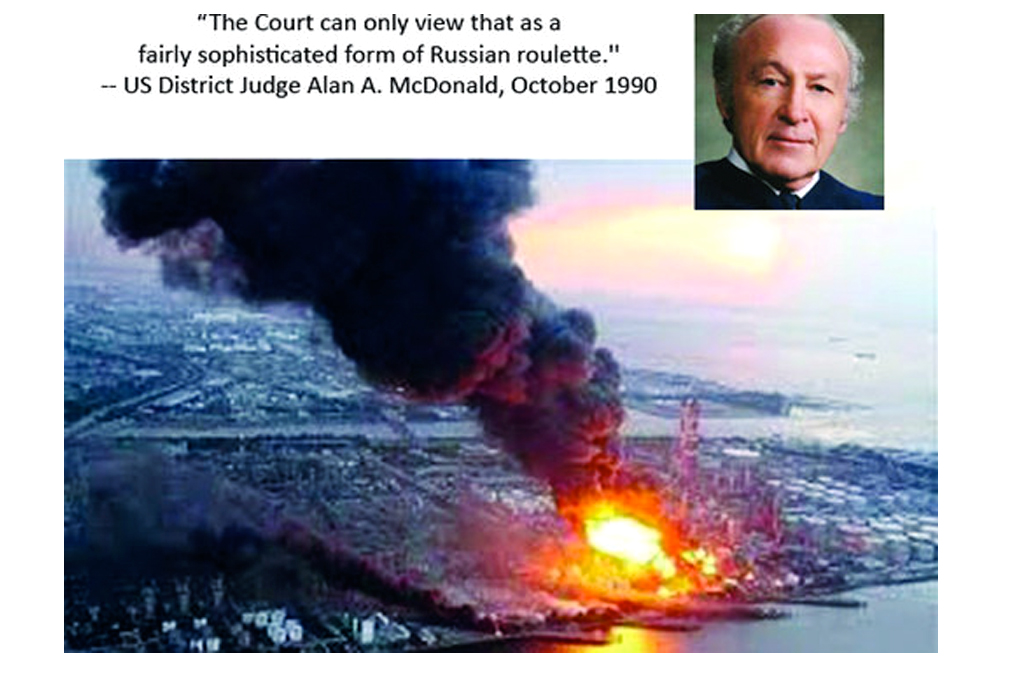 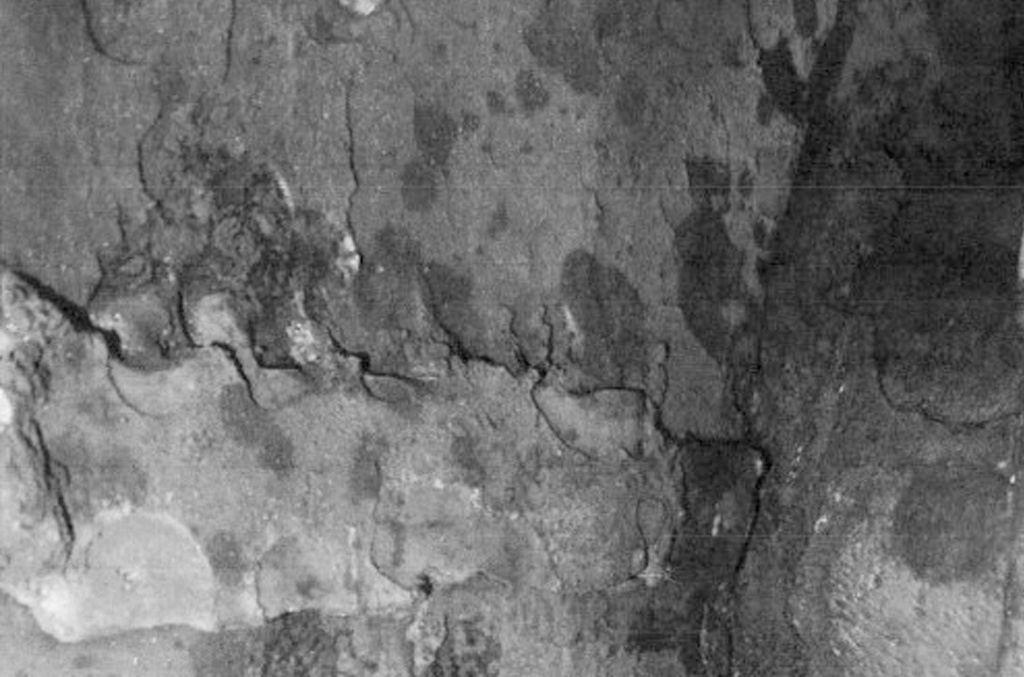 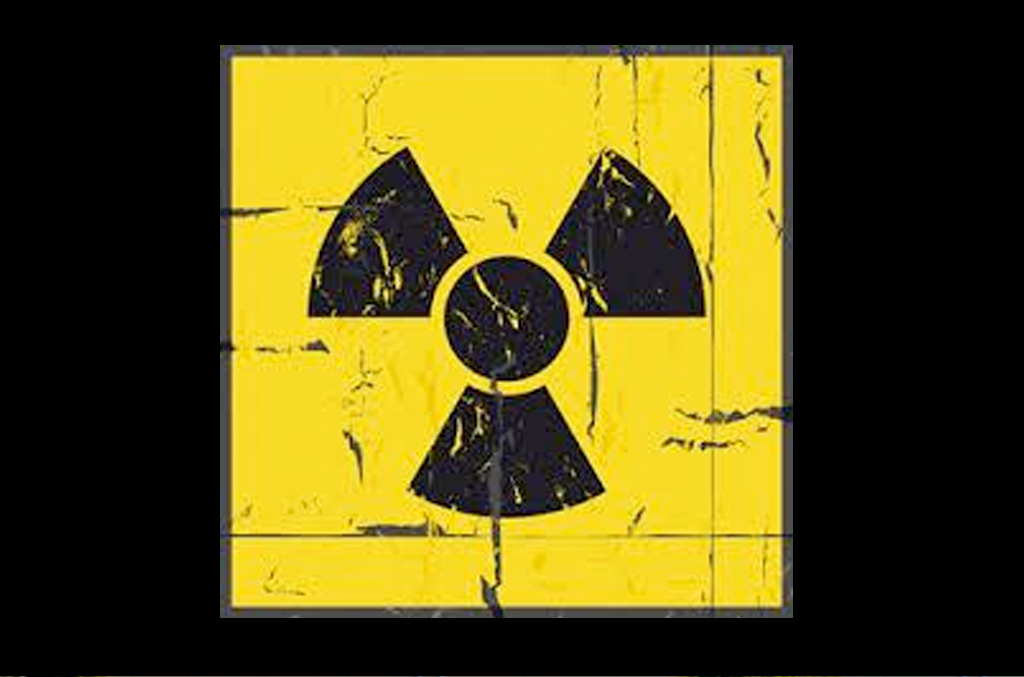 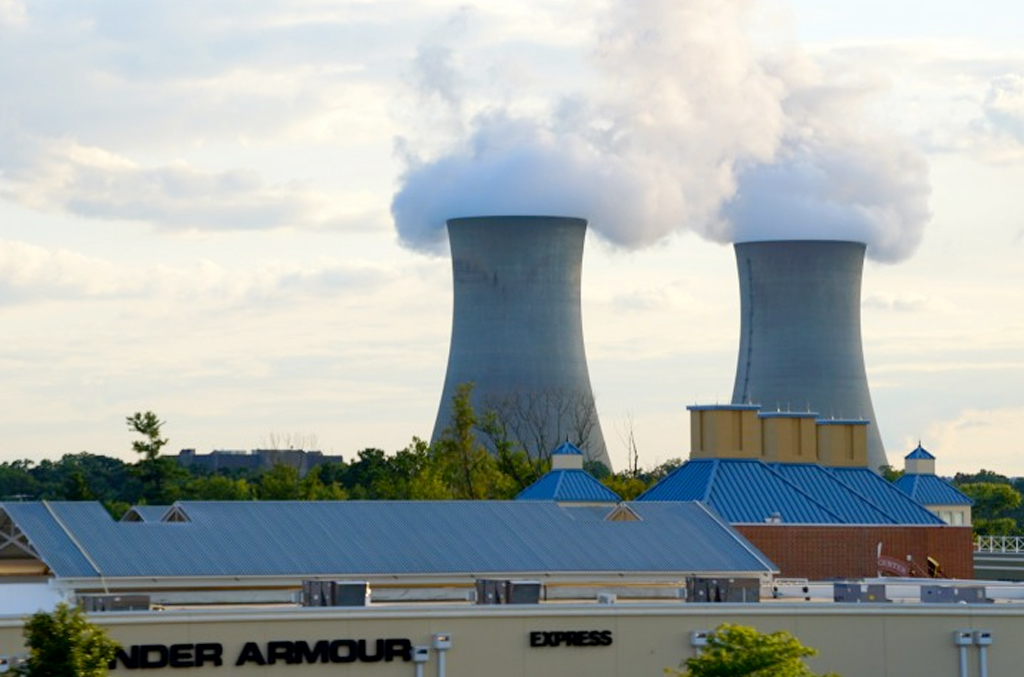 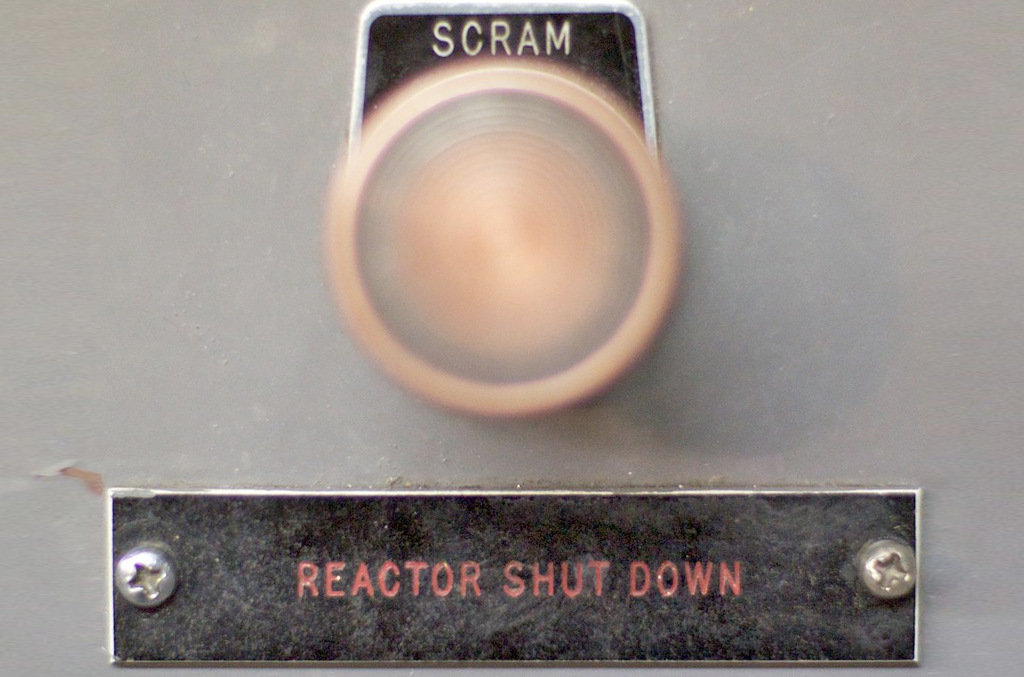 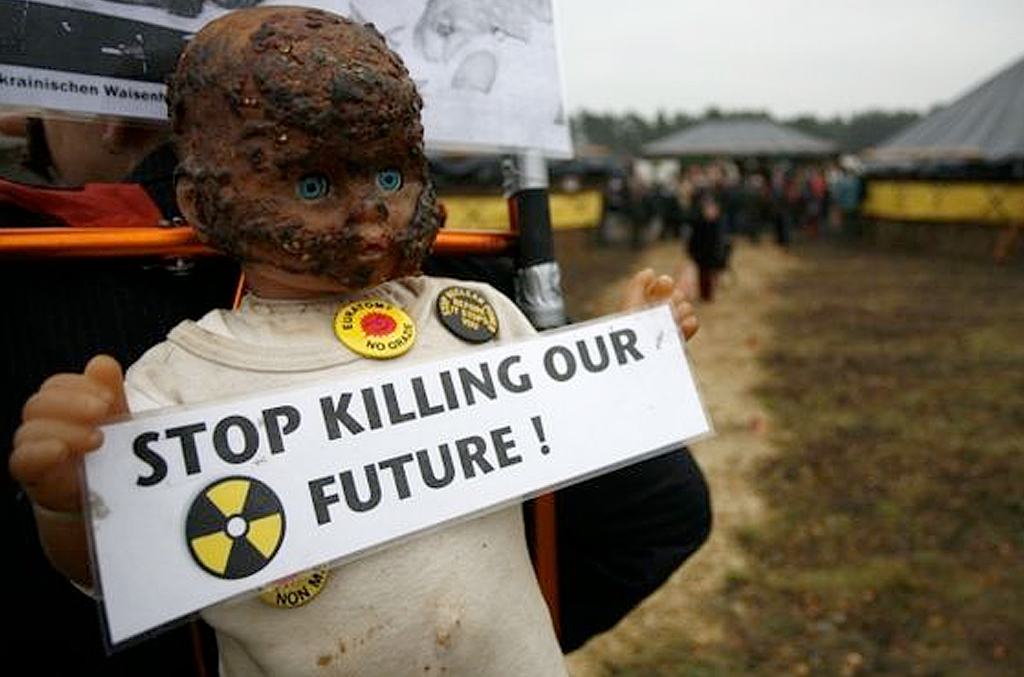