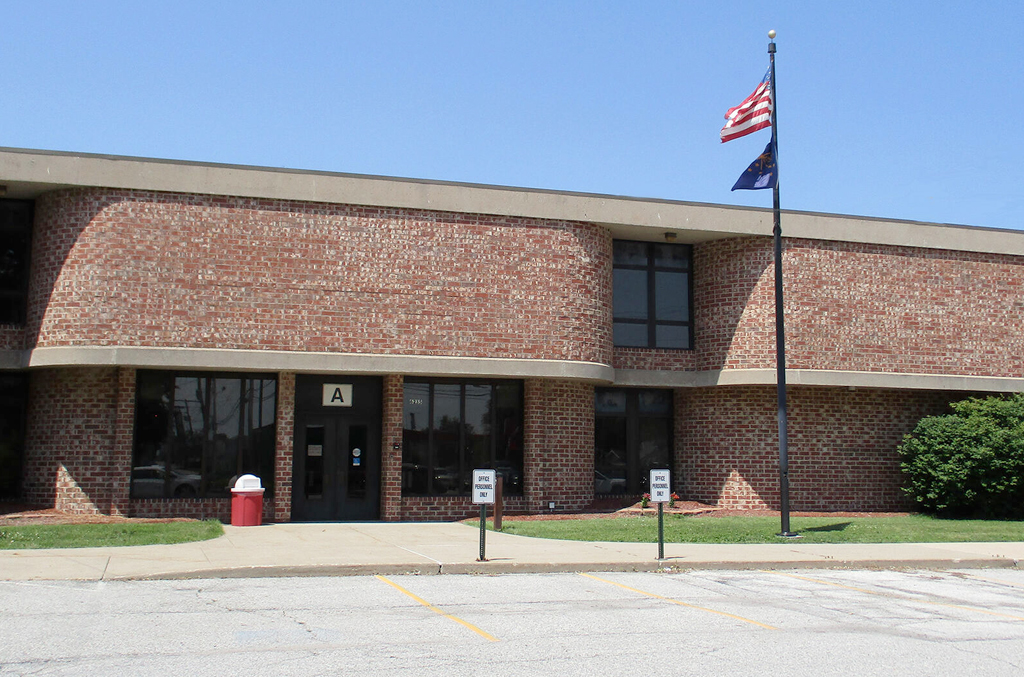 In 1999, the Wallace School District briefly considered the idea of warning students about lead hazards on school playgrounds. The school board decided not to insert a warning into the student handbook, despite a plea from the district superintendent, Nancy J. Vandeventer. Soon after, Vandeventer resigned.

At the time, lead levels on playgrounds at the district's schools were so high they exceeded the federal standard for taking swift and immediate action to protect children's' health. And yet a cleanup at some schools was delayed for two years after lead levels became known, and no cleanup has occurred at all at other schools.

Interiors have never been cleaned at any school. School officials say this is not necessary because an examination of interiors was performed in 2000 by the state of Idaho that gave them a clean bill of health. But critics, including Dr. John Rosen, a childhood lead expert in New York, says the testing was not performed in conformance with federal standards and was done by a company that was not certified by the Environmental Protection Agency.

Parents, teachers and area residents have never been informed about the extent and amount of pollution to which children have been exposed. School districts in the basin have not followed federal laws requiring them to disclose lead hazards at facilities occupied by children.

EPA regulations say pollution at public access areas like parks, libraries, schools, stores and homes harboring deadly toxins require even more strict cleanup because the risk of constant exposure. Yet in the Silver Valley, the EPA has weakened the cleanup standard so that mining companies responsible for paying for cleanup don't go bankrupt. This tactic may help some companies stay in business, but it poses increased risks for the public - especially the children.

But the biggest insult may be the schools' failure to inform.

"We had enrolled our 3 boys in school district," says Tina Paddock, a former Wallace resident who now lives in McMinnville, Ore. "At no time did any school official or staff member ever inform us about this contamination."

Paddock broached the idea of presenting lead health information in the handbook after receiving data on lead levels from the Environmental Protection Agency. Paddock obtained the data through the Freedom of Information Act.

Tina Paddock and her husband Harve moved to Wallace in 1997 to run a landscaping business. They had bid on a project to install a sprinkler system at one of the Wallace schools, Silver Hills Middle School. The Paddocks did not know that the field at the school was a toxic nightmare containing up to 63,000 parts per million lead in its soils. The EPA considers levels below 400 to be safe.

Tina Paddock says Henry Nibbs, the director of a youth baseball league, told her husband that the school was getting its ball field ripped out by the EPA as part of a lead remediation effort.

In February 1999 Tina called Vandeventer to see if the district would "get something in the student handbook" about the lead.

"She said she would have to talk to the school board," says Tina, who recorded the conversation on tape.

These are the words that Vandeventer proposed to insert into the student handbook:

"WSD # 393 does not lie within the identified boundaries of Superfund. However, we always advise our students to wash after playing outdoors and to keep soil, etc., out of their mouths. We cooperate with all governmental agencies that focus on providing a safe, healthy and clean environment in which to learn."

The statement was incorrect - Wallace was and is within the Superfund site, defined as any place in the basin the mining waste has come to rest - and it makes no reference to lead hazards, much less to the EPA data showing extremely high lead concentrations in school yard soils.

On tape, Vandeventer explains to Paddock that the school board declined our request to inform parents as they "did not want to be waving red flags." Vandeventer says she would continue to try to get something printed in the student handbook.

"You could tell it in her voice she was sorry, but she was really hands tied," Paddock says. "Finally, after multiple visits with her, she really understood about the pollution but was being told by her board that employed her not to talk about it"

So, Paddock paid a visit to the school attorney, Michael Branstetter, who represents the mining companies as well as Barbara Miller's ex-husband, Ed Miller, in their child custody case.

Paddock says Branstetter advised her to ask the EPA to disclose the information. She recalls Branstetter saying, "They always like to strong arm in situations like this."

Paddock also approached the Idaho Department of Education for help. The EPA had provided the state with the sampling data, and in 1997 the EPA informed the state of its responsibility to protect the student body and faculty. But state officials told her by letter that the issue was a local matter.

"The worst thing that could happen did," Paddock says. "The Idaho schools did not disseminate the information. They were in denial that that information even existed." 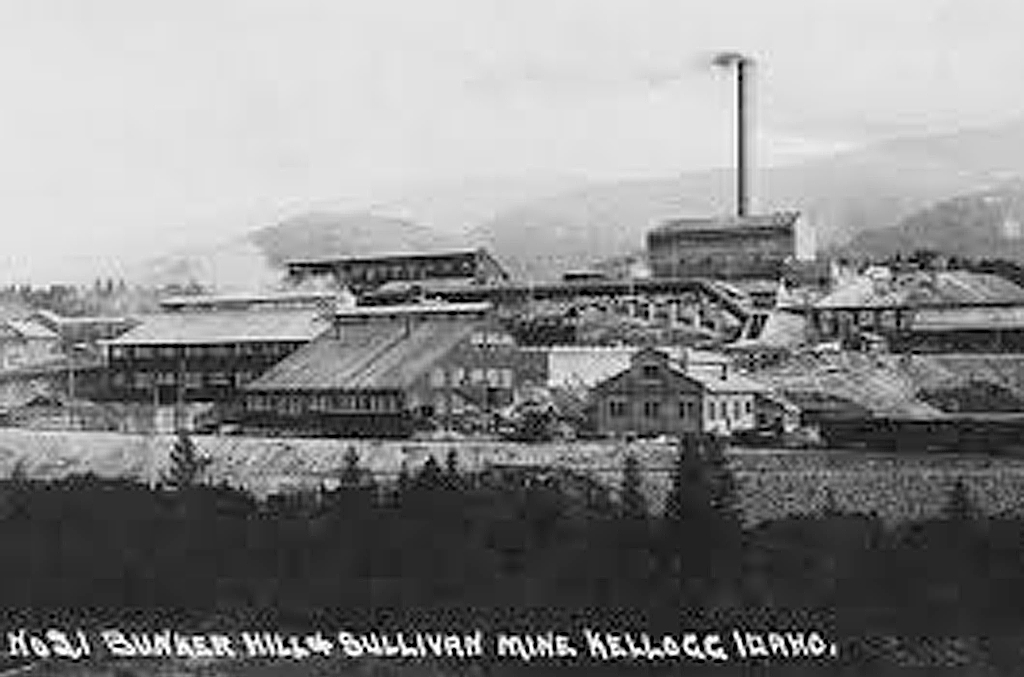 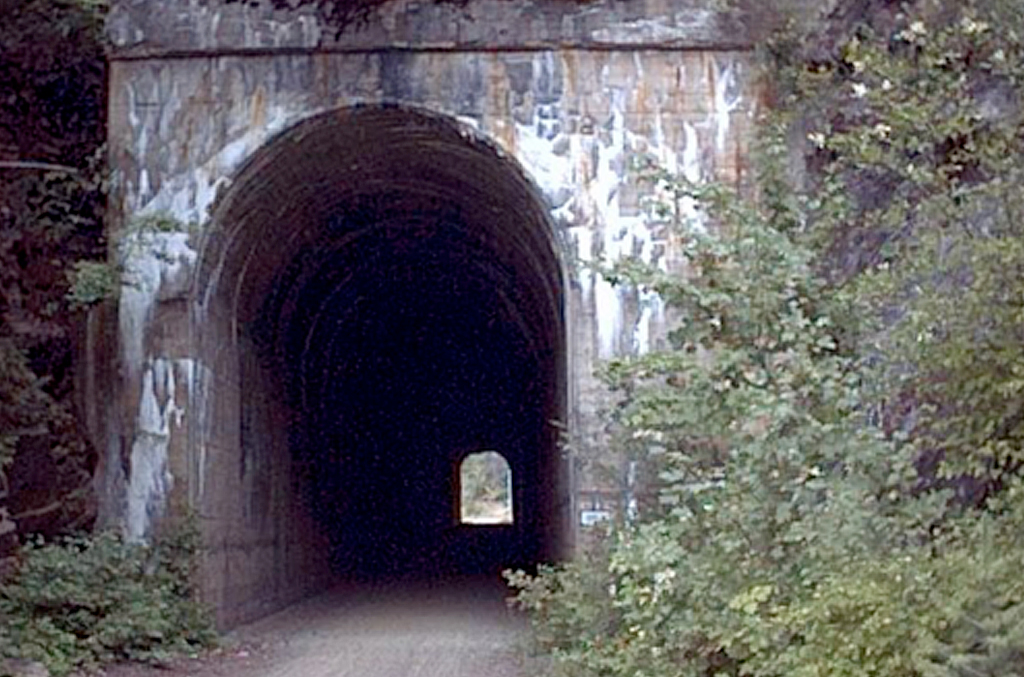 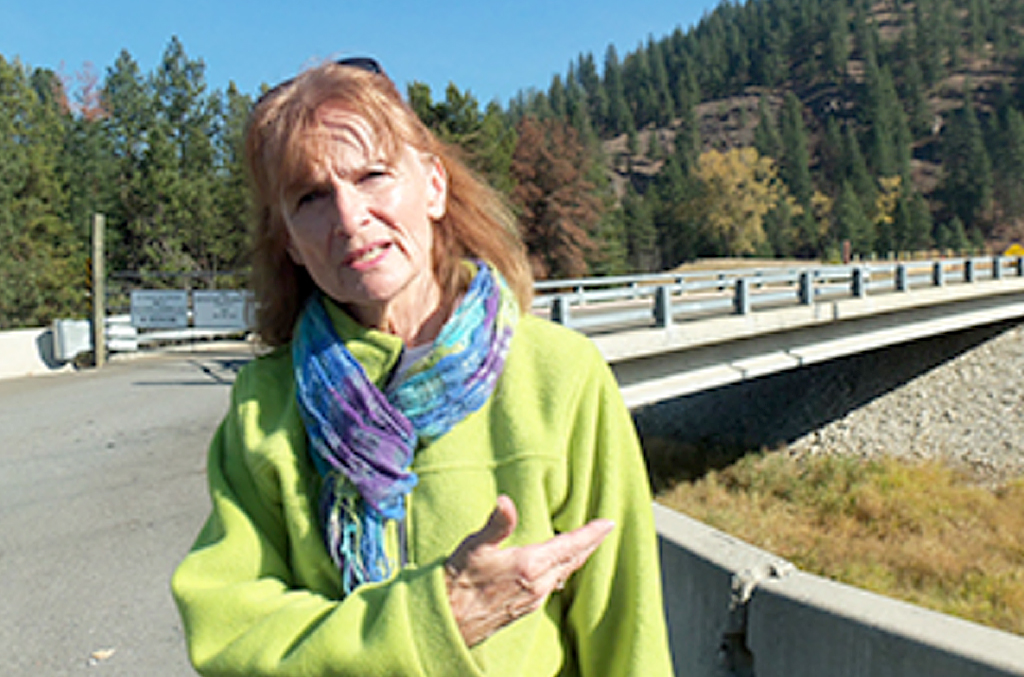 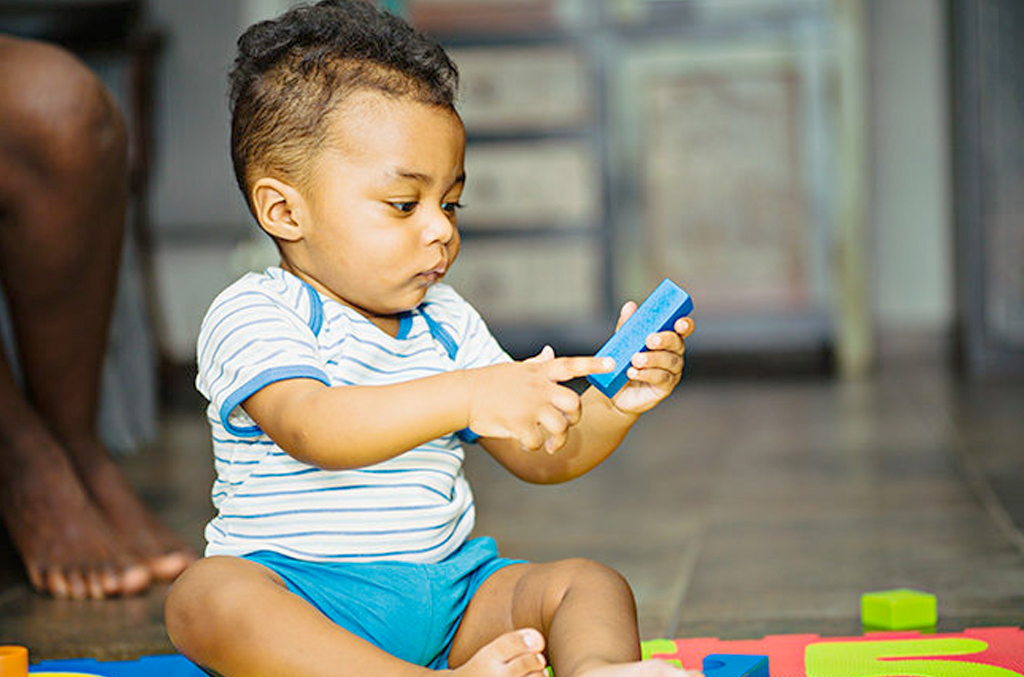 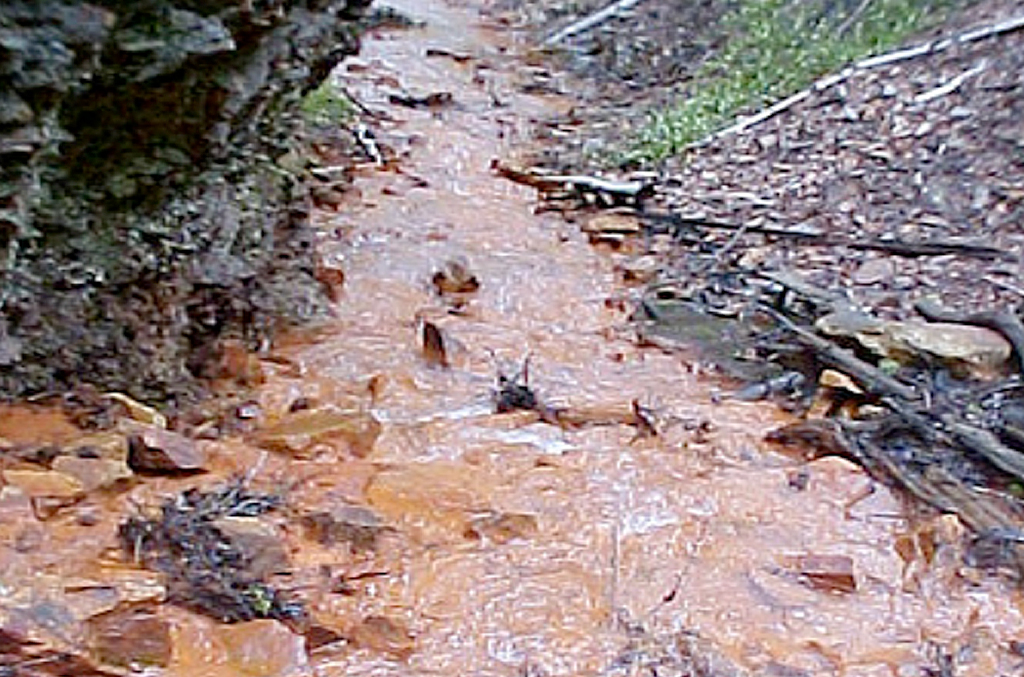 Cost of repairing mining’s damage to the West? $2.5 billion 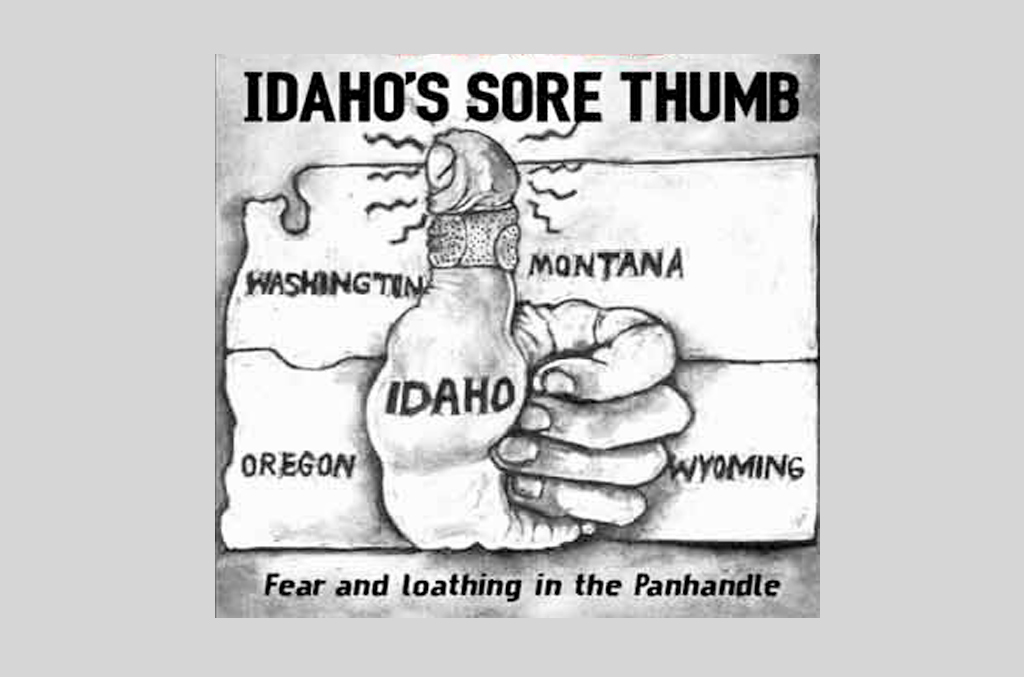