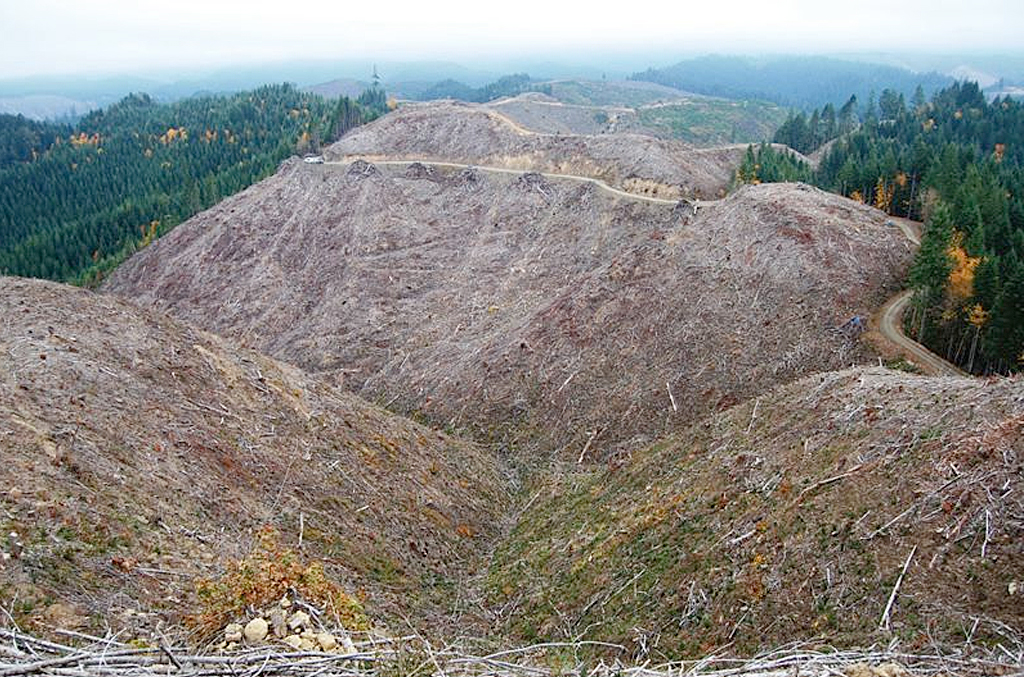 By late April, the Bureau of Land Management says it will release a new plan to manage 2.5 million acres in western Oregon.

The BLM now intends to provide the industry with more certainty about how much timber it can sell, which has been lacking for many years, said Portland spokesman Mike Campbell. How it will do so without violating environmental laws will be a closely guarded secret until the plan is released.

The U.S. Forest Service says it’s four years away from releasing its plan to manage 22 million acres in 29 national forests from the Canadian border to Sacramento.

It held the first of three “listening sessions” to solicit public opinion on March 17 in Portland. Jim Peña, the agency’s Northwest regional forest supervisor, said the 20-year-old Northwest Forest Plan will no longer exist as an umbrella document applying to all forests equally. Instead, its principles — but not necessarily its specific strategies — will be embedded into the planning documents of each of the 19 forest units.

The timber industry expects to gain access to more timber than it has during any year since President Clinton’s forest plan took effect, said Ann Forest Burns, vice president of the Portland-based American Forest Resource Council. Clinton promised the Northwest Forest Plan would deliver 1.1 billion board feet of timber annually, Burns said, but the Forest Service never delivered on that pledge. Instead, she said the industry’s allocation has been half that — or less.

If the new forest plan fails to provide enough timber, Burns said, “we will ask Congress to change the law.” That could include two 1970s-era mandates, the National Forest Management Act and the Endangered Species Act.

Most of the 150 people in attendance were environmentalists, including a large contingent from Bark, which proclaims itself the defender of the Mount Hood National Forest. Bark is suing the Forest Service over a proposed plan to cut trees across a 2,000-acre swath near the Collawosh River southeast of Estacada.

The Forest Service or BLM could face a new round of lawsuits if they fail to protect enough wildlife habitat, said Andy Stahl, executive director of Forest Service Employees for Environmental Ethics.

“The Forest Service and its political masters want to cut more timber,” he said in an interview at the Portland session. “To do so, they need to gut the Northwest Forest Plan. The trick is to make the bad new plan look green, using words like ‘sustainable’ and ‘collaborate.’ ”

Conspicuously absent from the Portland session were timber workers. During the 1990s, it was not unusual to see workers protesting the loss of timber jobs by rolling noisy log trucks through downtown Portland.

The first three listening sessions were scheduled near the Portland, Seattle and Redding, Calif., airports, all close to Interstate 5.

Industry leaders asked to have the sessions closer to where mill workers live and work, but that fell on deaf ears, said Bill Kluting of the Carpenters union.

The Northwest timber industry has lost about 100,000 jobs and about 275 mills since the Clinton timber plan took effect, he said.

“It never did work,” Kluting said. “They have got to come up with something that works.” 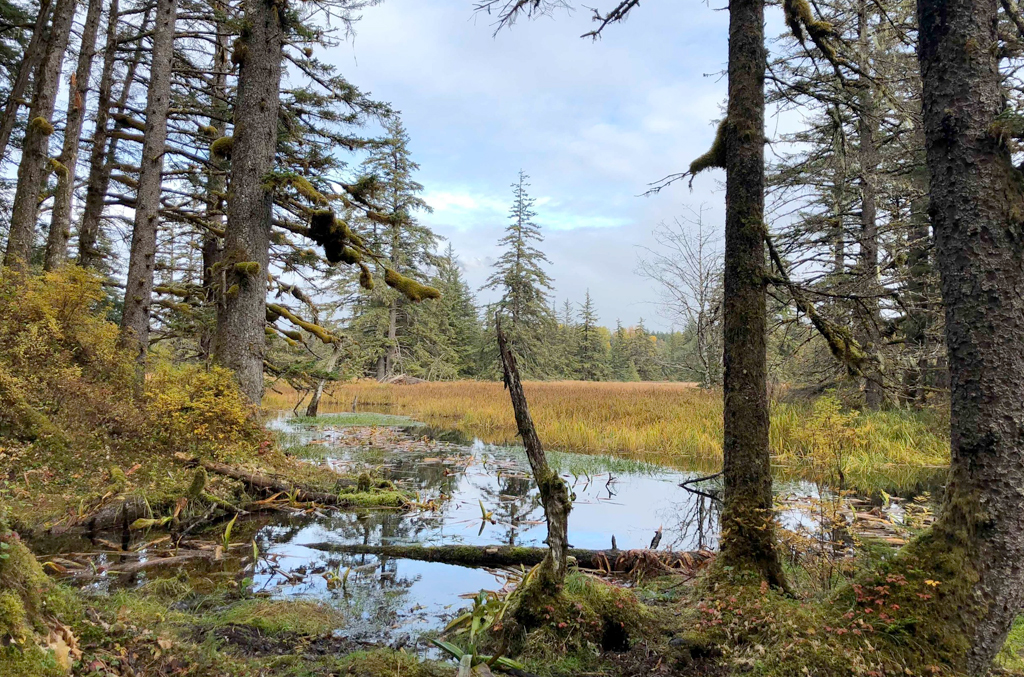