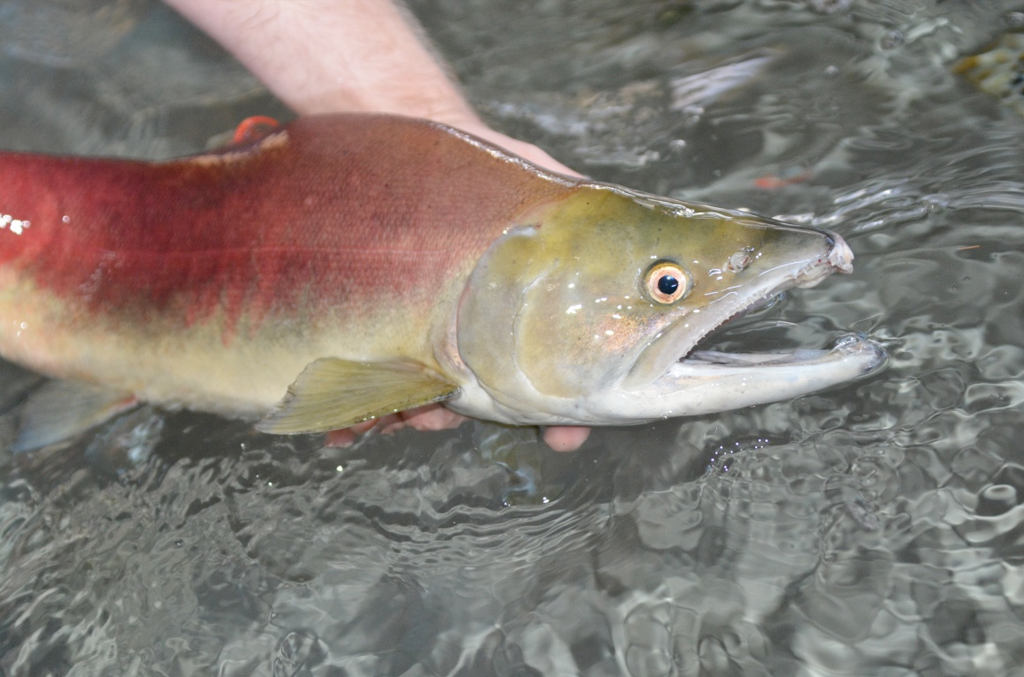 The Most Endangered Salmon Runs in the Columbia Basin

Salmon populations in the Columbia Basin are constantly changing. In some years, numbers increase, giving hope that recovery is on the way. Then they reverse direction. Hydrosystem operations in the basin affect trends, as do changes in rainfall and ocean conditions.

In the late 1990s, good river and ocean conditions sparked an increase in the salmon runs. A severe drought in 2001, however, led to declines in the last three years. The number of salmon crossing Bonneville has declined 50 percent since 2001, and forecasts for 2007 signal another down year.

Recent assessments on the long term trends for ESA-listed species, including Snake River steelhead, spring chinook, and fall Chinook, and Upper Columbia River Chinook and steelhead are discouraging. Although some of these populations have seen short-term increases in adult returns, “all are still experiencing a long-term population decline and remain at significant risk, especially in terms of abundance (number of adults) and productivity,” said Gretchen Oosterhout, a noted salmon statistician.

Although these are the only Columbia River salmon listed under the Endangered Species Act, they are not the only salmon harmed by dams. The Hanford Reach fall Chinook, the last major wild run in the basin, have been dying by the million as a result of operations at Grand Coulee and Priest Rapids dams. And Pacific lamphrey, an important food fish for tribal members, have been decimated by hydropower.