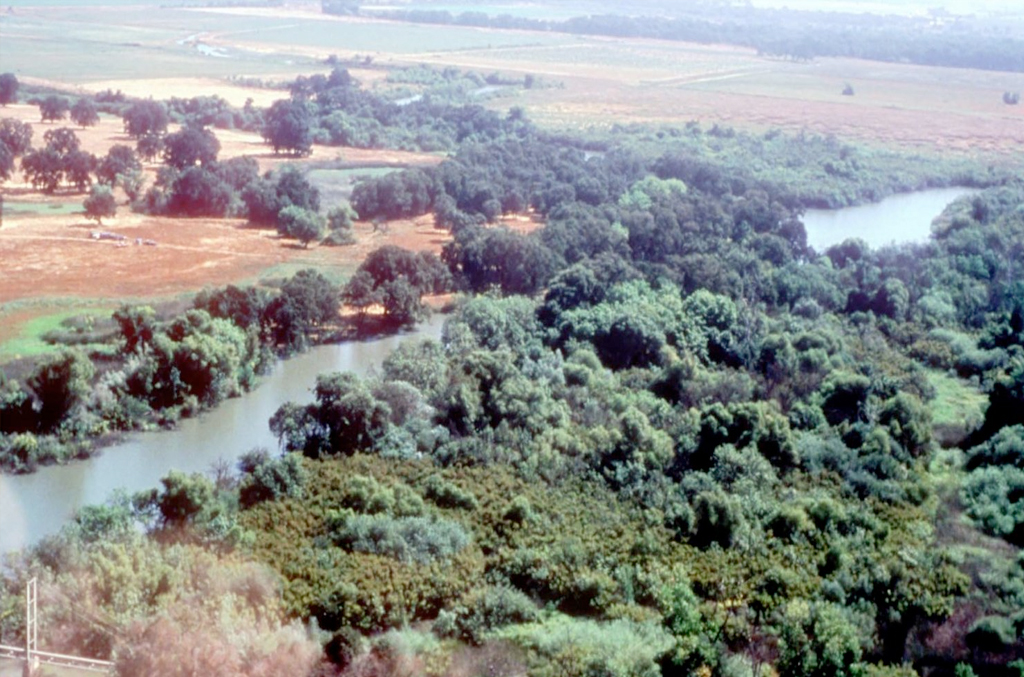 The Last Undammed River in California

The Cosumnes River, a stream fed by rain and water drawn from aquifers, twists and surges in a narrow braid as it pours down from the Sierra Nevada and runs across the Sacramento plains to the Delta.

The only undammed river in the Central Valley, the Cosumnes is home to a declining but still viable fall run of Chinook salmon, near the southernmost tip of the salmon’s range worldwide.

From 1969 to 1991, the years before Joseph Hardesty started mining in Sloughhouse, the California Department of Fish and Game counted a yearly average of 1,659 adult Chinook salmon in the river, mainly in November and December. From 1992 to 2006, when Hardesty was ramping up his operations, salmon counts dropped to an average of just 623—a decline of more than 60 percent.

The decline could have been worse. In the late 1990s salmon counts in the Cosumnes were temporarily inflated by the transplant of a quarter-million smolts from the American River.

There’s no evidence that pollution from Hardesty’s mine was the chief threat to the Cosumnes salmon—water withdrawals and drought were also factors—but water losses, mercury pollution, and erosion at the mine couldn’t have helped the fish.

Nearly all of the river’s salmon population spawns in gravels located within a few miles of Hardesty’s mine, state fish and game surveys show. Other native fish species, such as the Sacramento sucker, also frolic in the gravels near the mine.

The mine threatened to undermine public investments to improve the health of the Cosumnes’ spawning habitat. A $150,000 grant from the U.S. Fish and Wildlife Service four years ago enabled the Fishery Foundation of California to restore spawning gravels near the mine, said the group’s executive director, Trevor Kennedy.

If the mine’s gravel pit adjacent ruptured the river’s banks, as the state mining agency feared, the re-routing of the river could have demolished some of this vital habitat.