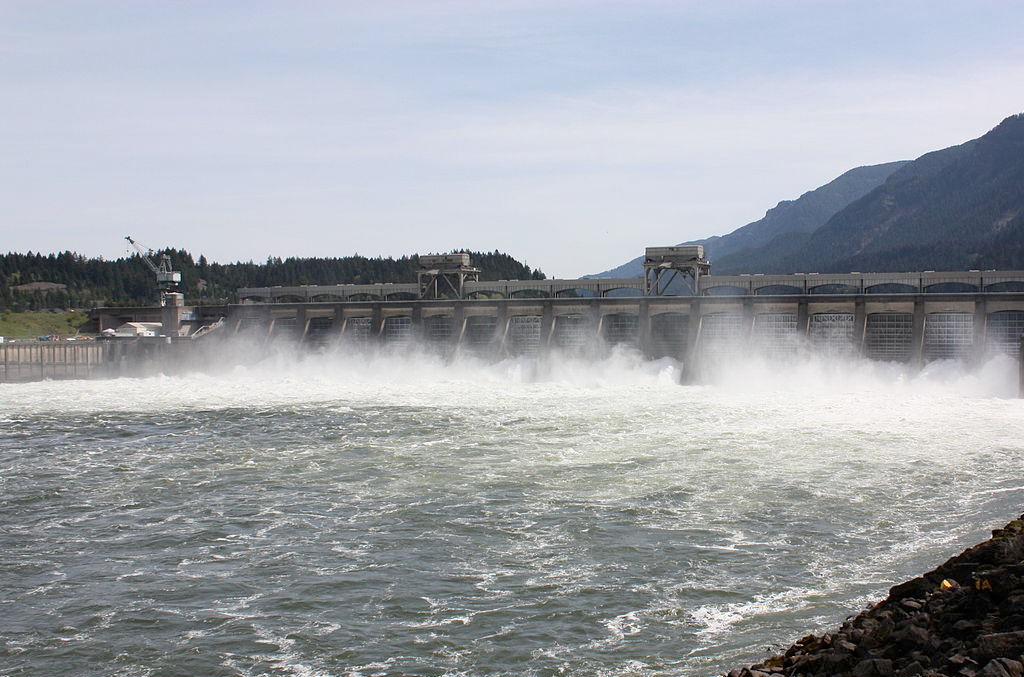 The BPA's attacks on fishery scientists began in the 1980s

A January 2006 Bonneville Power Administration decision to kill the longstanding agency responsible for counting salmon at the Columbia Basin’s dams is illegal, according to a recent Ninth Circuit Court of Appeals ruling.

Bonneville’s effort to quash the passage center was inspired by words inserted by Idaho Sen. Larry Craig into a congressional report that didn’t have the force of law, the court said.

In a 1986 report, NOAA Fisheries said Bonneville was using its contracting authority over the Fish Passage Center to limit its effectiveness, The report said Bonneville attempted to prevent the Center from coordinating pre-season planning for the annual salmon migration, handling in-season dam operation requests from the fishery agencies, and writing reports about salmon statistics.

NOAA praised the Fish Passage Center for effectively coordinating among the fishery agencies and tribes, but said they all were powerless to influence Bonneville’s hydro operations.

“The agencies’ and tribes’ seat at the table has not materialized, and in its absence, we have not realized Congress’ intent that fish and wildlife be afforded co-equal treatment in the management” of the dams, NOAA said.

Though it was a critic of Bonneville twp decades ago, NOAA Fisheries is now an ally of Bonneville in the Endangered Species Act litigation.

Bonneville recently has accused the Fish Passage Center’s reports of bias, a claim that has been debunked by the Independent Science Advisory Board, which assists NOAA Fisheries.

The Circuit Court said Bonneville’s effort to disband the Fish Passage Center was illegal, but did not say whether it violated the Northwest Power Act. The court instead found fault with the procedures Bonneville used to kill the agency.

It specifically criticized Greg Delwiche, vice president for environment, fish and wildlife at Bonneville. It said Delwiche was giving “slavish attention” to Craig’s words in the congressional report, instead of following the Northwest Power Act, when he killed the Fish Passage Center.