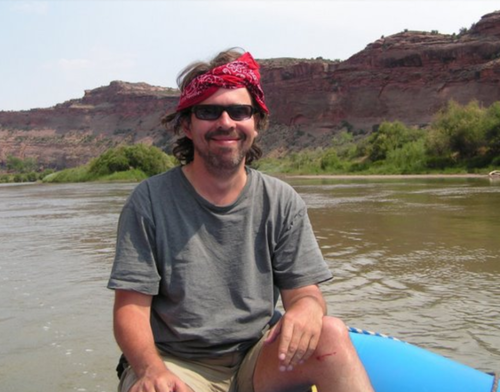 Paul Koberstein, editor in chief co-founded Cascadia Times in 1995 and the editor since its inception. Paul, a journalist for 40 years, was a staff writer for The Oregonian and Willamette Week. In 2016, Paul won the Bruce Baer Award, given annually to an Oregon journalist for excellence in investigative journalism in recognition of his investigation of Precision Castpart’s toxic pollution. In 2004, he won the John B. Oakes Award for the most distinguished environmental journalism in the United States for a series of articles on wildlife poaching in the North Pacific Ocean. (The New York Times Magazine and the Los Angeles Times were runners-up for the award that year.) His articles have been published in the Portland Tribune, Grist, Salon, Truthout, The Progressive, and Earth Island Journal. Recent work resulted in award-winning articles exposing fraud in California’s carbon offsets program. Jessica Applegate and Paul co-wrote the book, Canopy of Titans which is due to be published in hardcover in the fall of 2022 with OR Books, NY, and London. Paul and Jessica founded the Cascadia Media Lab, a non-profit 501(c)3 organization to support work on Canopy of Titans. Paul resides in Portland, Oregon with his family and dog, Annie. 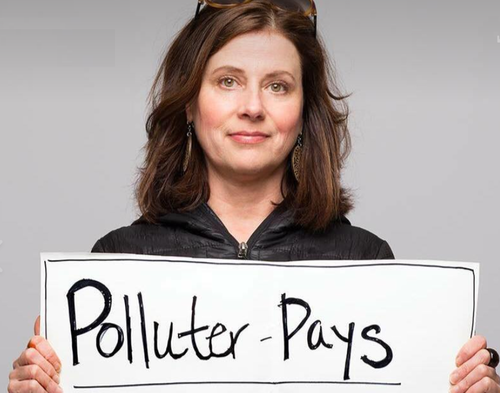 Jessica Applegate, is managing editor and photographer for Cascadia Times, since 2017. She is a founding member of Eastside Portland Air Coalition and led the campaign to enact the "Cleaner Air Oregon" law, the state’s first-ever air toxics regulations. For the last several years she has investigated and photographed environmental issues in Oregon, Washington, Alaska, and Hawaii for Cascadia Times. Her work has been published in online and print publications including Sierra Magazine, Mongabay, Truthout, The Progressive, and Earth Island Journal among others. This work resulted in award-winning articles exposing fraud in California’s carbon offsets program. Jessica and Paul Koberstein co-wrote the book, Canopy of Titans which is due to be published in hardcover in the fall of 2022 with OR Books, NY, and London. Jessica and Paul founded the Cascadia Media Lab, a non-profit 501(c)3 organization to support work on Canopy of Titans. Jessica holds a master of communication sciences degree from California State, Northridge. She also owns a small-scale organic vineyard in Douglas County, Oregon, and loves to wander in the woods whenever the stars align. Jessica resides in Portland, Oregon. 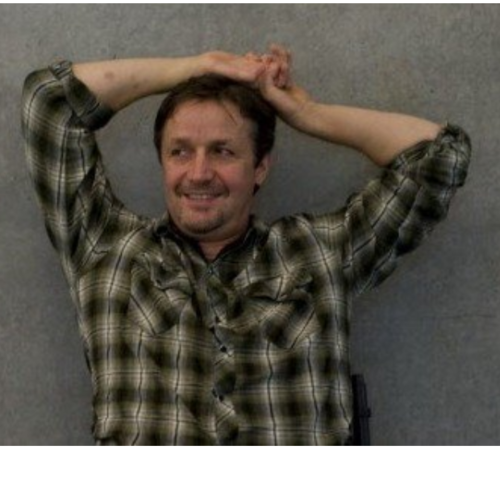 John W. Haines is the Executive Director of the Community Investment Trust with Mercy Corps Global Innovations Team since Feb. 2018. Previously, he was executive director of Mercy Corps Northwest, the domestic arm of Mercy Corps, for 15 years. From 1997-to 2002, he was vice president of ShoreBank Pacific, a start-up sustainable development bank in Portland, Oregon. From 1996-to 97 he was senior financial advisor to the Czech National Environmental Fund in Prague, working for Chemonics. From 1994-95 he was executive director of Trenton Business Assistance Corporation, an economic development loan fund in Trenton, NJ. From 1986-to 1991 he worked in various corporate banking and commercial lending positions with First Interstate Bank of Oregon (now Wells Fargo Bank). John published his first book, Never Leaving Laramie, Travels in a Restless World, with OSU press in 2020. He is a graduate of the University of Wyoming and a native of Laramie, Wyoming.

Journalism on Behalf of the Planet.

Powered by its readers.