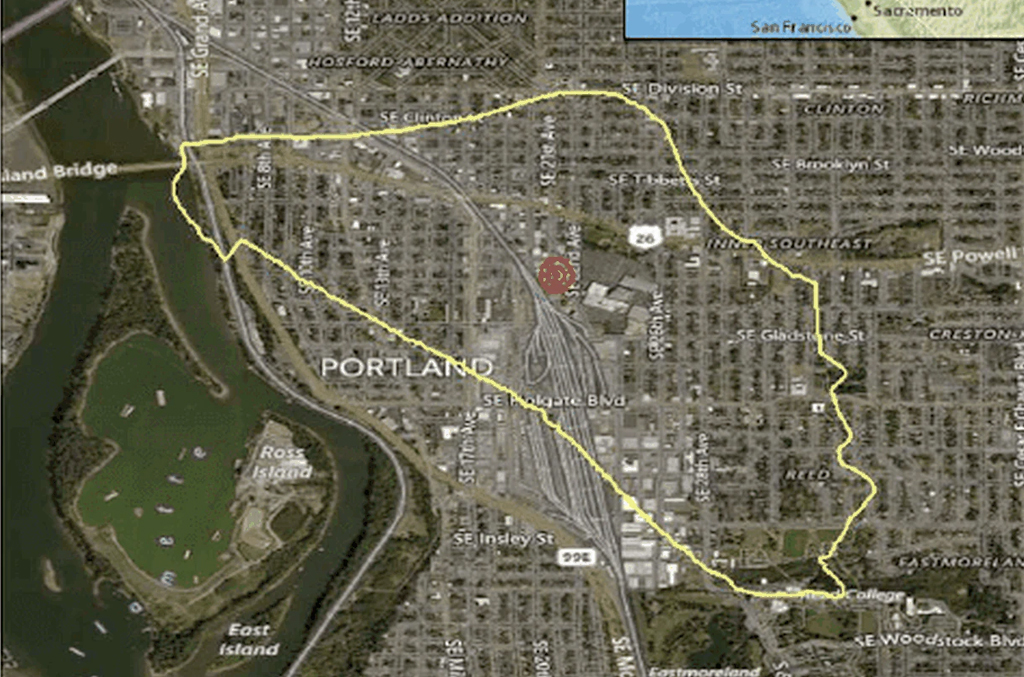 Bullseye Glass, a Portland company known for its colorful glass artwork and past toxic air emissions, also has fouled the groundwater, soil and a dry well at its Southeast Portland site. The Oregon Department of Environmental Quality and the city of Portland want the company to clean up the contamination, and presented a plan for doing so at a Sept. 7 meeting of the East Portland Air Coalition.

DEQ required the glass maker to install air pollution control devices, or baghouses, which Bullseye installed last year at a cost of more than $1 million. Tests show those have satisfactorily addressed its emissions problem.

But last year, right after the results of the moss study were disclosed, Portland's Bureau of Environmental Services also found unlawfully large glass shards and illegal concentrations of selenium, a heavy metal, in the glass manufacturer's sanitary sewer and stormwater collection systems, at its plant at 3722 S.E. 21st Ave. The city bureau issued a $600 fine, which Bullseye did not contest.

DEQ officials said at the Sept. 7 meeting the material appears to have found its way into the sewers after melting in Bullseye's furnaces, flying out its smokestacks, falling onto the factory's roof and finally flowing down a gutter and into a dry well located on site. The dry well was used primarily to drain rooftops at the plant.

Portland city code allows businesses to discharge up to 0.60 milligrams of selenium per liter into its stormwater sewers. The Bureau of Environmental Services reported that in April 2016 it found selenium levels of up to 33 percent higher than the limit. The limits are designed to allow biosolids scooped from city treatment plants to be safely re-used on distant cropland as well as to protect worker health, the sewer system's infrastructure and the Columbia River, city officials say. The code also bans the discharge of objects, such as the glass shards, that are larger than 0.65 centimeters.

In a statement issued last year, Bullseye said it is "taking immediate steps to control stormwater runoff from its facility. Bullseye has installed additional filters to catch glass and other solids from entering the city's sewer system."

But a study released by the DEQ last week showed that a significant amount of contamination still remains on site. The report concluded the selenium found in the sewers not only violated the city code, but reached nearby groundwater at levels that exceeded the U.S. Environmental Protection Agency's drinking water standards, as measured at three different locations on site. At one location about 16 feet beneath the surface, it detected selenium levels six times higher than the drinking water standard.

The EPA considers selenium toxic to several body functions, including respiration and the nervous system. But the threat may be minimal. In that area, the city says, there are no drinking water wells, and the groundwater flows to the southwest, toward the Brooklyn railyard.

The new report, written by a Bullseye contractor based in Tigard called the Bridgewater Group, said most of the pollution was found near the contaminated dry well at the site's southwest corner. In groundwater at that location, it found cadmium, another toxic metal, at a level that was 26 times the EPA's drinking water standard. It also found elevated levels of arsenic, cadmium, copper, lead, selenium, silver and zinc.

"Bullseye is working with DEQ and the city of Portland to finalize a plan to clean out, investigate, and close the 24-year old-drywell, and will do so in accordance with a DEQ-approved work plan," said Jim Jones, a Bullseye vice president. "We expect to complete the dry well closure work in October and then monitor to confirm that there are no residual impacts."

his fall, Bullseye will be required to remove the contaminated dry well and excavate some soils down to 15 feet, according to a draft work plan released by the DEQ last week. The plan also calls on Bullseye to conduct quarterly sampling for a full year at five shallow groundwater monitoring wells to be installed after the dry well is decommissioned.

Nina DeConcini, a DEQ regional manager, said the agency has yet to take enforcement action based on the findings, but is considering doing so. 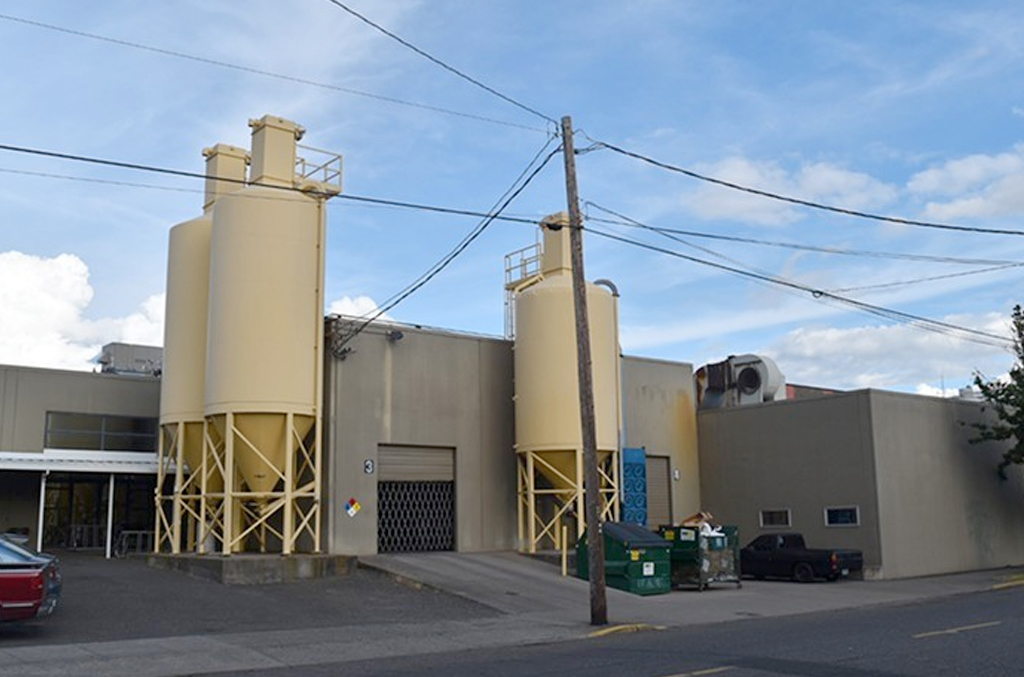 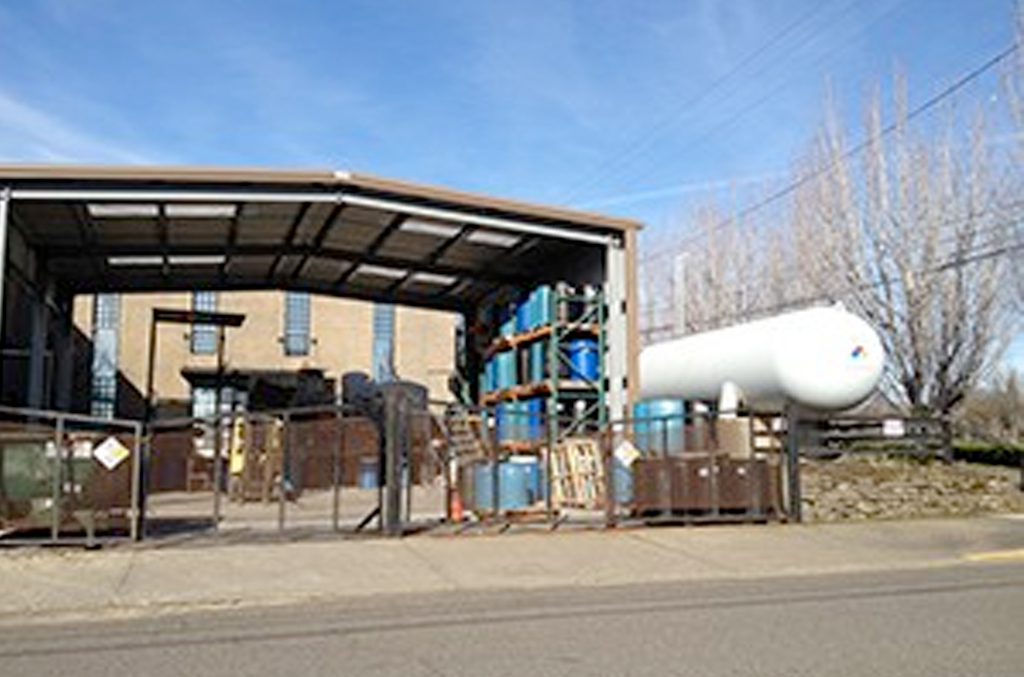 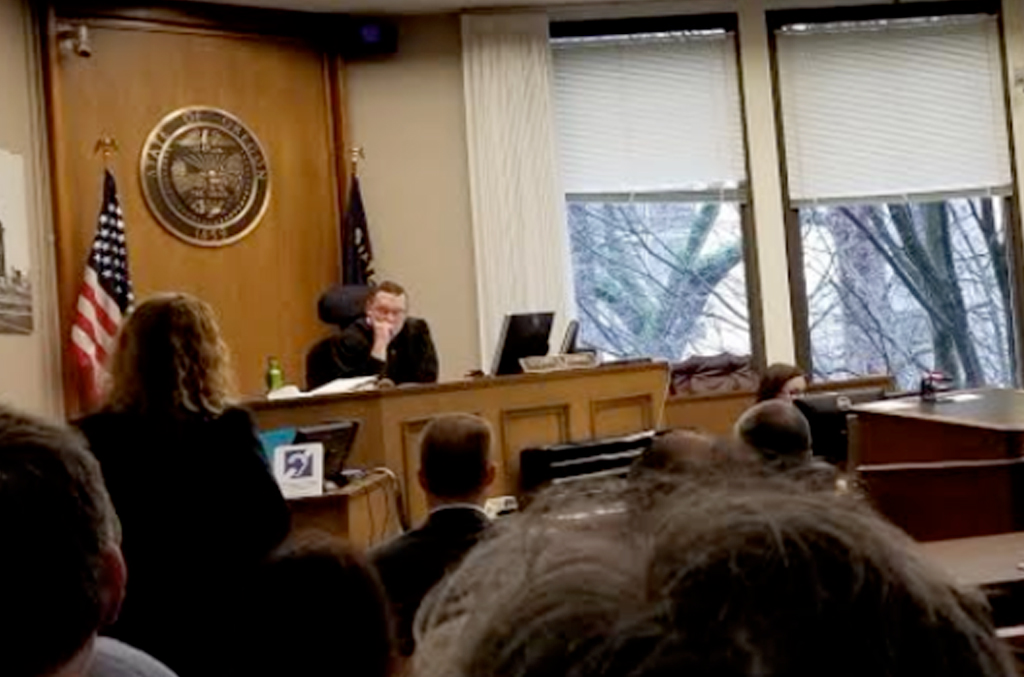