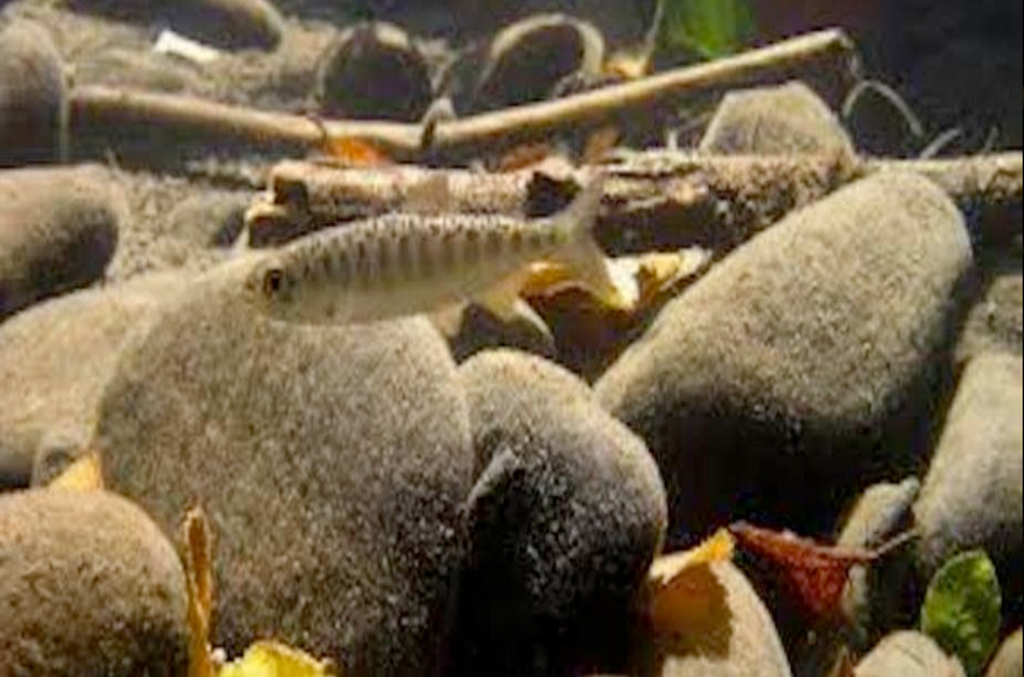 The number of Chinook salmon predicted to return to the Klamath River that runs between California and Oregon this fall fishing season is a mere 11,000 fish -- the lowest number in recorded history.

It’s the most catastrophic fisheries collapse in the river’s history, and promises misery for the four Klamath River fishing tribes. And the other salmon species they depend on, the coho? It's listed under the Endangered Species Act in California and Oregon.

The Yurok Tribe on the lower and coastal Klamath River is reeling.

The tribe’s dependence on the river and its salmon go back thousands of years. Now they can count on their fingers the number of months they have to prepare for the economic, cultural and social challenges that may stretch far into the future.

The unprecedented fisheries collapse is a result of poor ocean health, environmental and river degradation, and a disease that decimated a large percentage of juvenile salmon in the Klamath River.

“This is a nightmare. I never in my life dreamed that we would be in a crisis of this magnitude,” Yurok Tribal Chairman Thomas P. O’Rourke Sr. told Cascadia Times.

The tribe’s 2017 Chinook salmon allocation will be about 650 fish, or one divvied up between 10 people as predicted by the Pacific Fisheries Management Council.

“This has devastated tribal members,” said a saddened O’Rourke, noting that the Klamath River is “our grocery store, our church and our main highway—it’s our lifeline.”

The Yurok are peoples whose traditions, lives and livelihoods are intimately connected to the river and to its salmon. Their remote reservation lies on traditional Yurok homelands, where subsistence remains a way of life.

The tribe forewent their commercial salmon fishery for two years straight because the few numbers of salmon that did come back didn’t even meet their subsistence and ceremonial needs. The U.S. Department of Commerce declared the Tribe’s 2016 fishery a disaster on January 19, 2016.

“The Klamath River tribal Chinook salmon fishery is…an integral part of the Yurok Tribe’s cultural and subsistence practices,” he said in a statement. “I will do everything in my power to ensure that Congress now does its job, to financially assist communities and Tribal members affected by the closure.”

Unusually high levels of one of the Klamath River’s deadliest fish diseases contributed to the record low returns.

But dams disrupt the river’s flow. And low river flows that hinder sediment movement happen for other reasons. For instance, when the Bureau of Reclamation (Bureau) diverted overtaxed Klamath River water to agriculture in the upper Klamath Basin, prior to 2014 and 2015, juveniles that would have returned as adult salmon in 2017 were rearing in the river.

The parasite infected 81 percent and 91 percent of the juveniles sampled.

The Yurok Tribe, Karuk Tribe, and Hoopa Valley Tribe tried negotiating but after six months of going nowhere with the feds, they and other stakeholders sued the Bureau and the National Marine Fisheries Service under the Endangered Species Act. They charged them with failure to ensure adequate water flows for ESA listed coho salmon on the Klamath River, and cited the 2014 and 2015 infection levels using non-listed juvenile Chinook salmon as proxies for the endangered coho.

The federal district court judge agreed with the tribes, and on February 8, 2017, ordered the Bureau to develop a strategic water release plan to combat the fish disease.

“The available scientific evidence shows that disrupting the organism’s lifecycle will reduce overall parasite numbers as well as fish infection rates,” Belchik said. “Decreased mortality from this disease will also increase the number of healthy salmon on the Klamath in future years.”

Fisheries biologists agree that the best solution will be removing the four hydroelectric dams upriver. A March 2016 agreement between O’Rourke, Karuk Chairman Russell “Buster” Attebery, Klamath Chairman Don Gentry, the states of Oregon and California, and dam owner PacificCorp is slated to remove the dams beginning in March 2020. 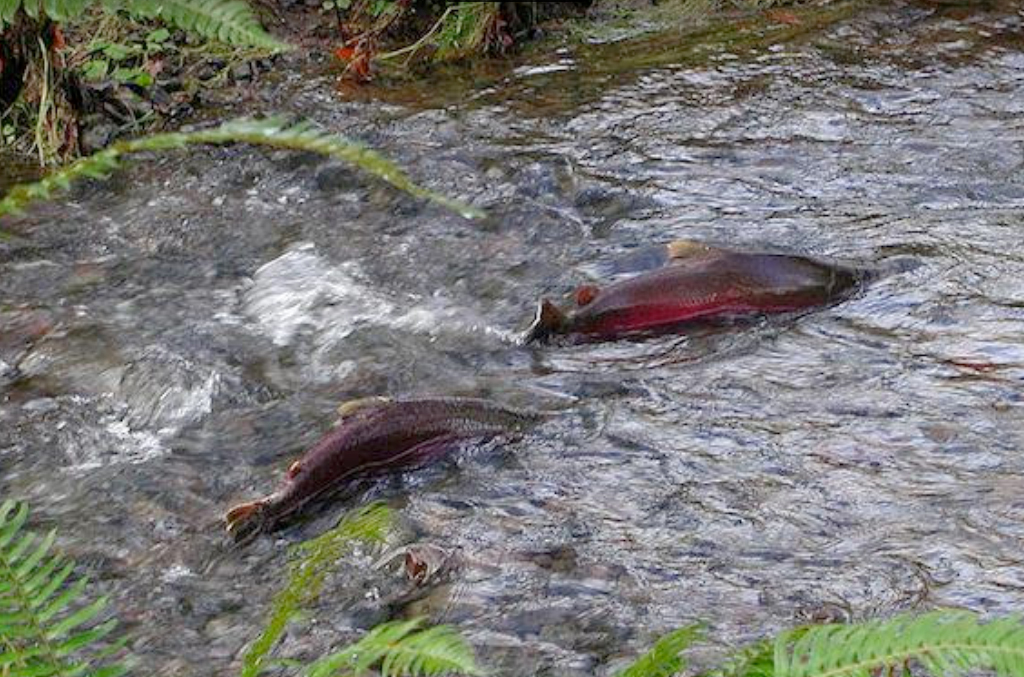