The proposed Clean Air Oregon air toxics program would have died in the current session of the Oregon Legislature without major changes, according to Sen. Michael Dembrow, a Democrat from Northeast Portland who is chair of the Senate Environment and Natural Resources Committee.

“We did not have the votes,” Dembrow said in an interview on Thursday with Cascadia Times. “Industry came forward and was willing to fund the program through fees but wanted to see changes in where the rules seemed to be headed,” Dembrow said.

Dembrow’s committee, which includes four Democrats and three Republicans, voted 7-0 on Wednesday in favor of an industry-backed compromise that preserves the structure of Cleaner Air Oregon but weakens its health-based limits on air pollution and opens a loophole that would allow for higher levels of pollution that otherwise would have been curbed. Polluters, not taxpayers, would fund the program.

The purpose of the program is to require polluters to lower their emissions of air toxics as needed to reduce incidents of cancer, respiratory disease and a raft of other health problems. Under the program, it would no longer be legal for industrial plants to emit toxic air pollution in amounts that pose significant health risks almost with impunity, as is currently allowed.

Gov. Kate Brown appointed a 23-member rules advisory committee, representing a broad range of interests, to develop the Clean Air Oregon program. Its members – mostly unpaid volunteers — met regularly for more than a year, spending thousands of hours pouring over data and policies in use in other states. They did not reach a consensus on final recommendations, and members were free to take their disagreements directly to the Legislature, which is what some industry representatives did.

Eventually, that led to the development of SB 1541, which rejects the specific “health risk action levels” preferred by a majority on the rules advisory panel and replaces them with much weaker standards preferred by industry. It aligns more closely with the views of industry lobbyists on the panel who complained that the draft rules would have been too costly to implement.

As a practical matter, the bill could lead to a small increase in the cancer rate above the level recommended the Cleaner Air Oregon advisory committee. It could also lead to a much larger increase in the number of cases involving non-cancer health effects such as respiratory diseases like asthma and COPD.

In addition, the version of the bill approved by Dembrow’s committee opens a loophole that could increase the cumulative health impacts felt by people who breathe toxic air from multiple sources of pollution in their neighborhoods. In its place, the bill would create a pilot project that would test how a system to curb pollution from multiple sources would work by trying it out in just one unspecified neighborhood in Portland.

The bill would also prevent people from filing a lawsuit against a polluter in their neighborhood if they claim that they have been economically damaged by its pollution. It would bar cases such as the air pollution litigation now pending in Multnomah County Circuit Court against Bullseye Glass.

Most of the bill’s provisions sunset in 2029, when they could be replaced by the stronger rules.

The Senate panel discounted concerns that even small amounts of air toxic pollution pose undue health risks to Oregonians, such as those voiced by Dr. Erika Moseson, a lung doctor with Legacy Medical Group in Gresham and Tualatin.

“I see every day the impacts of what happens when we breathe toxins,” she told the Senate committee on Monday. “I think a lot of times people don’t quite understand that breathing something into your lungs is like injecting it into your veins.”

Nevertheless, Jessica Applegate, an advocate for clean air who lives near the Bullseye Glass plant in Southeast Portland, said she sees “some positive things” in the compromise bill, and holds out hope but remains skeptical.

She praised the committee for providing funding for the DEQ, supporting its health-based approach to regulation, requiring polluters to pay for the program, and reducing toxic molecules in the airshed.

But Applegate criticized the committee for “putting into statute how much cancer people can have. Doctors and scientists should have the only say in these matters, not 5 men in a closed room.”

She also said she did not support the process by which SB 1541 was developed. She says it was written “behind closed doors with industry lobbyists, especially after we worked out the rules with those same industry lobbyists in a very public manner and in good faith, volunteering thousands of hours. The back-door deal making for SB 1541 undermines public engagement and further undermines trust in our legislators.”

Dembrow said the compromise bill was originally drafted by Sen. Fred Girod, a Republican from Stayton, at the request of industry. “It was not anything that I could support,” Dembrow said. He said he helped to convene a working group to fix it.

Significantly, the working group did not include any environmentalists or representatives of citizen groups, nor were any invited.

Not only were they excluded but Applegate and other activists said they were not even informed that the meetings were taking place.

“It was shameful and disingenuous for industry to blackmail the agency and lie to legislators claiming that this bill was a ‘compromise,’” she said. “The original rule language was already a compromise and represented 18 months of work that included industry.”

Dembrow said the group consulted with representatives of citizen groups for advice on the bill, but he refused to identify them.

It is unclear how many meetings of the working group were held in total, but Whitman said he personally attended “less than 10.”

Whitman said Girod and Sen. Arnie Roblan, a Democrat from Coos Bay, played leading roles in convening the group. “Sen. Roblan sent the initial invite (which we helped his staff draft). My understanding has been that the meetings were convened by Senate leadership at Sen. Girod’s request.”

The Cleaner Air Oregon regulations were originally scheduled to go before the five-member Oregon Environmental Quality Commission in July. But if SB 1541 is enacted into law, the EQC will have far fewer issues to decide.

SB 1541 now goes to the joint Ways and Means Committee, where it could be changed again. 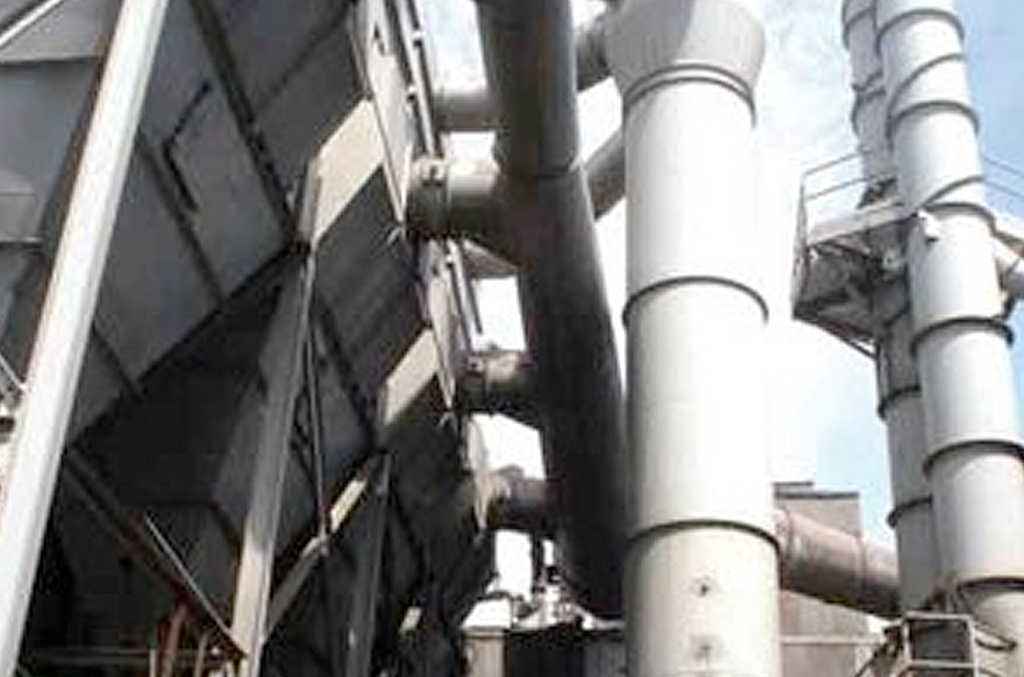 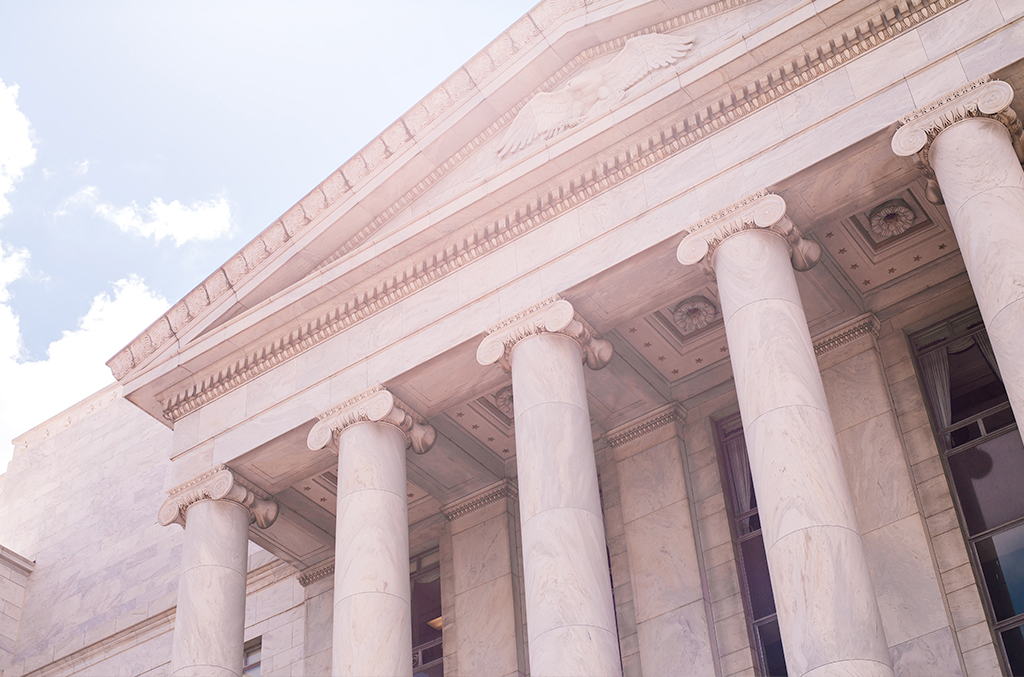 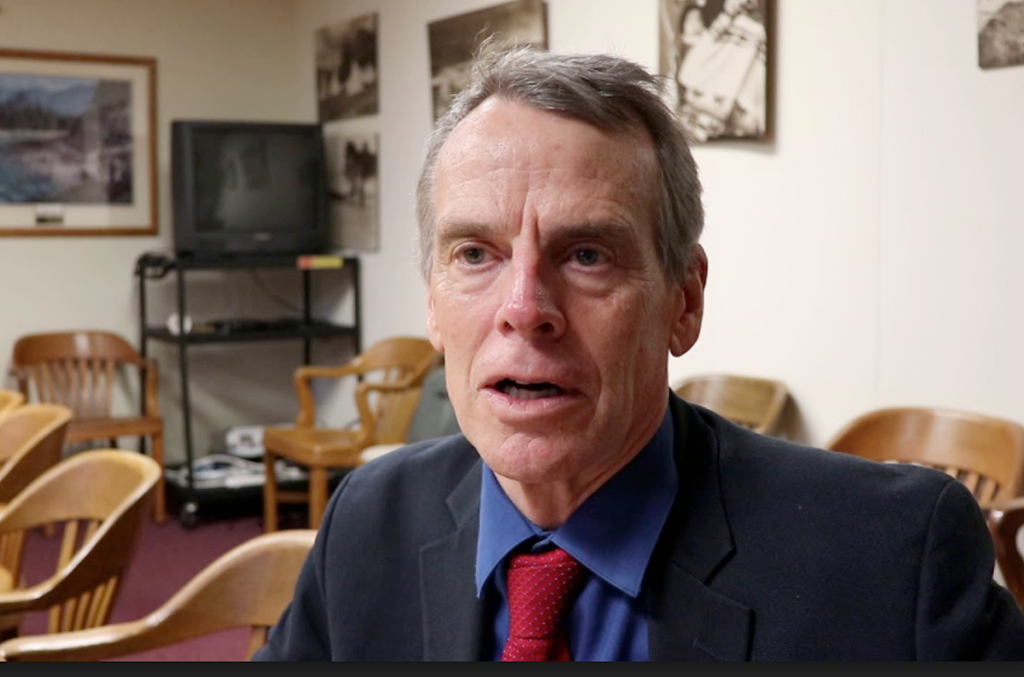 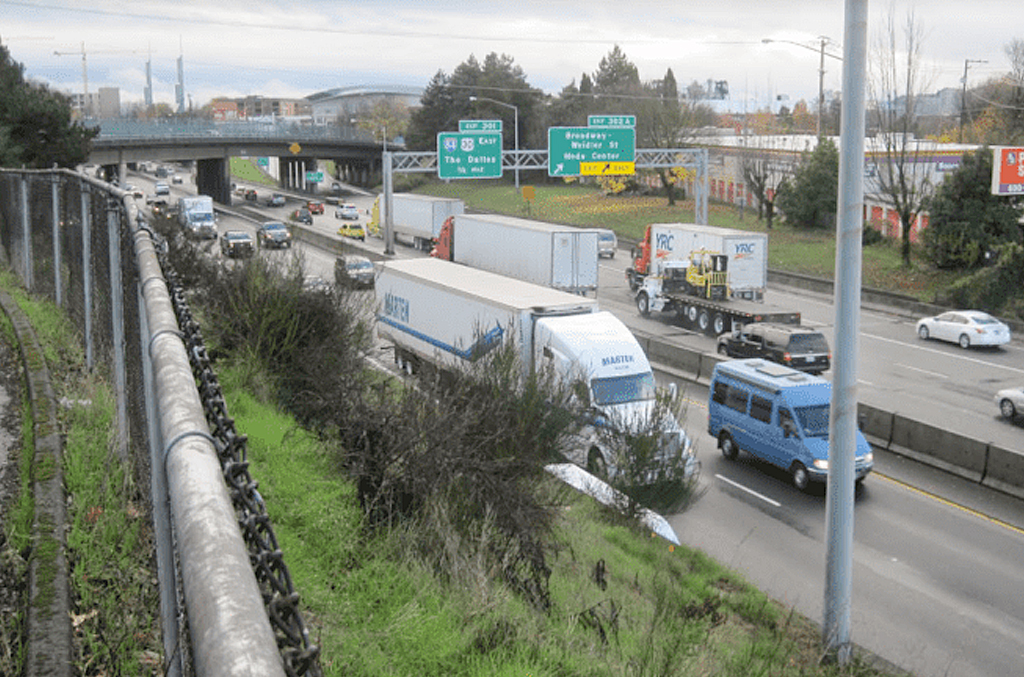