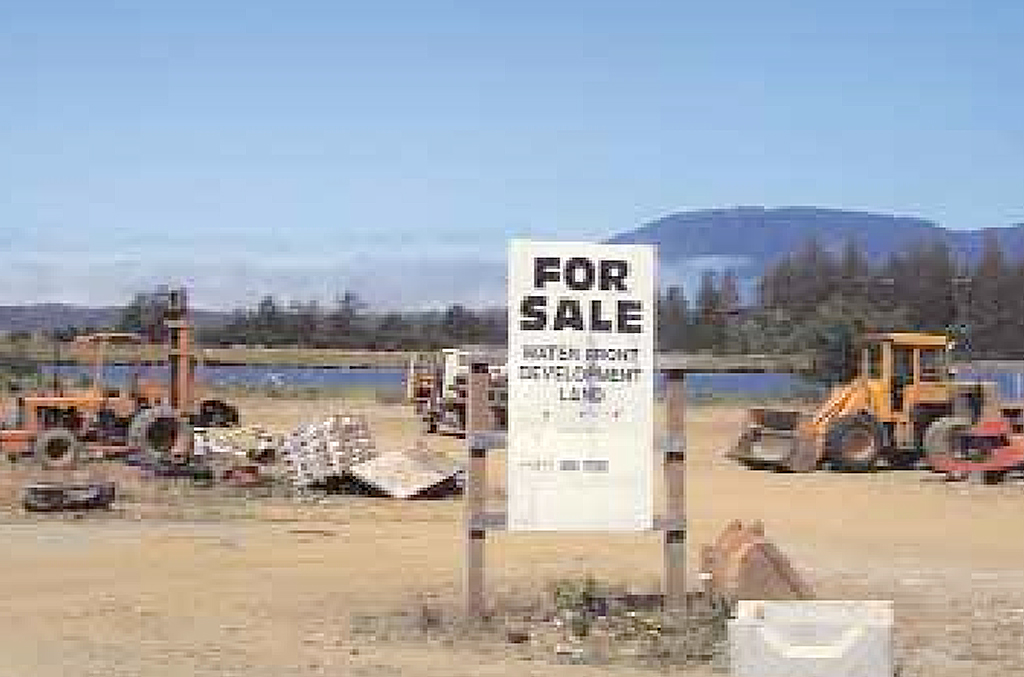 Tom McCall called it a shameless threat to our environment and to our whole quality of life, an unfettered despoiling of the land, a “coastal condomania.”

In his opening address to the 1973 Oregon Legislature, Gov. McCall explained, “We are dismayed that we have not stopped misuse of the land, our most valuable finite natural resource.”

McCall’s vast environmental legacy included the Beach Bill, a law preserving access to the sandy shoreline for everyone. But he was not the first governor to champion the Oregon Coast.

Gov. Oswald West, who thrust all Oregon beaches into public control by simply declaring them state highways, warned everyone to be wary of potential threats to the Coast. In 1913 he said, “No selfish local interest should be permitted, by politics or otherwise, to destroy or even impair this great birthright of our people.”

With free access to all the beaches and the Coast’s rich, scenic vistas, countless visitors share Oregonians’ passion for this spectacular shoreline. The 362 miles from Astoria to Brookings draw 3.5 million visitors a year to Oregon, from every state and numerous countries, and the millions of dollars they spend.

And yet, it’s clear from a two-year inquiry by Cascadia Times that Oregon’s other natural treasures, like the Columbia River Gorge, get more protection than the Coast.

Slowly over the years, the Coast has been robbed of pieces of its beauty, its wildness and its solitude — a process that has built continuing momentum.

Twenty-three beaches have been polluted at various times with enough fecal wastes to make you sick; many are in areas without sewage treatment facilities.

Tillamook County is the fastest growing county on the Oregon Coast; more than 78 percent of its growth since 2000 is happening in unincorporated areas that lack sewage treatment.

Coastal coho salmon runs remain in intensive care, the result of 150 years of abuse: we have been fishing them nearly to extinction, destroying their habitat, and crowding them out by pumping rivers full of hatchery breeds.

Oregon has allowed public and private forests on the Coast to be cut aggressively enough to endanger the fish and wildlife that live in them. In the ocean, overfishing has nearly destroyed the once-abundant rockfish. Citizen efforts to restore salmon, block unwise development, and protect marine areas and coastal forests honor the legacies of McCall and West.

The coastal zone receives 60 to 180 inches of rain in a year, yet in summer, rivers sometimes don’t have enough water for both people and salmon. Some towns on the Coast are seeing so much development that they are scrambling to find water to meet future needs. With exponential growth ahead, an epic confrontation over water seems likely.

Traffic, a nightmare on the Coast, is growing much faster than the population in Lincoln City and several other towns.  The coastline is retreating in many places. As the Oregon Shores Conservation Coalition and others have documented, many dwellings are in danger of falling into the sea, and some have already.

Because development can proceed without due respect for coastal hazards, residents are demanding permission to install riprap and other permanent structures to halt erosion. If allowed, these structures can permanently damage beaches.

Many of today’s Oregon leaders are hoping for a different future, but thus far have been unable to persuade this generation of Oregonians to embrace their vision. Sprawl is erasing scenic views, contributing to beach pollution, and encroaching into sensitive environments and landslide-prone areas.

Voters opened the door to even more sprawl by passing Ballot Measure 37 last November. Oregonians have a say in the management of all the Coast’s beaches, shorelands, rivers and forests. They are making large annual investments in restoring the salmon.

And yet, few Oregonians participate in local decisions affecting the Coast. Coastal governments seldom encourage public participation; the Port of Astoria last year blocked the public from knowing about a deal to sell public land for liquid natural gas terminals until after the deal was done. City councilors, county commissioners and state legislators are frequently openly hostile to citizens who advocate, as McCall did, for the protection of coastal resources.

The voter’s intent to protect salmon habitat has been subverted by politicians who want to keep coastal areas open for misuse and overexploitation. Oregonians across the state are rolling up their sleeves, expressing their convictions and working to reclaim the Coast’s rich legacy before it is lost. 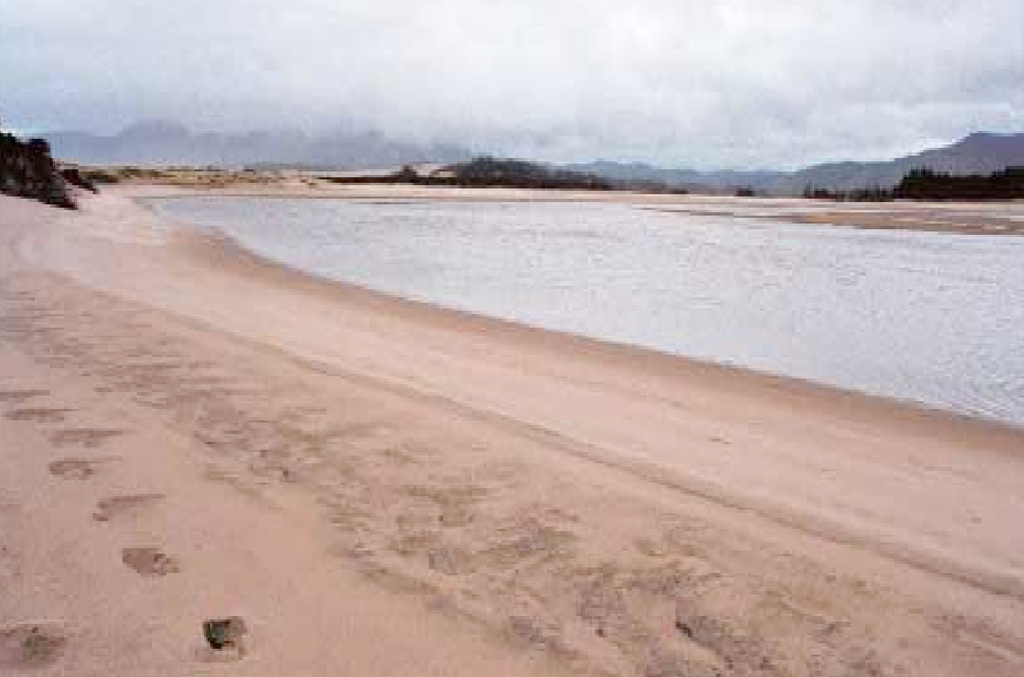 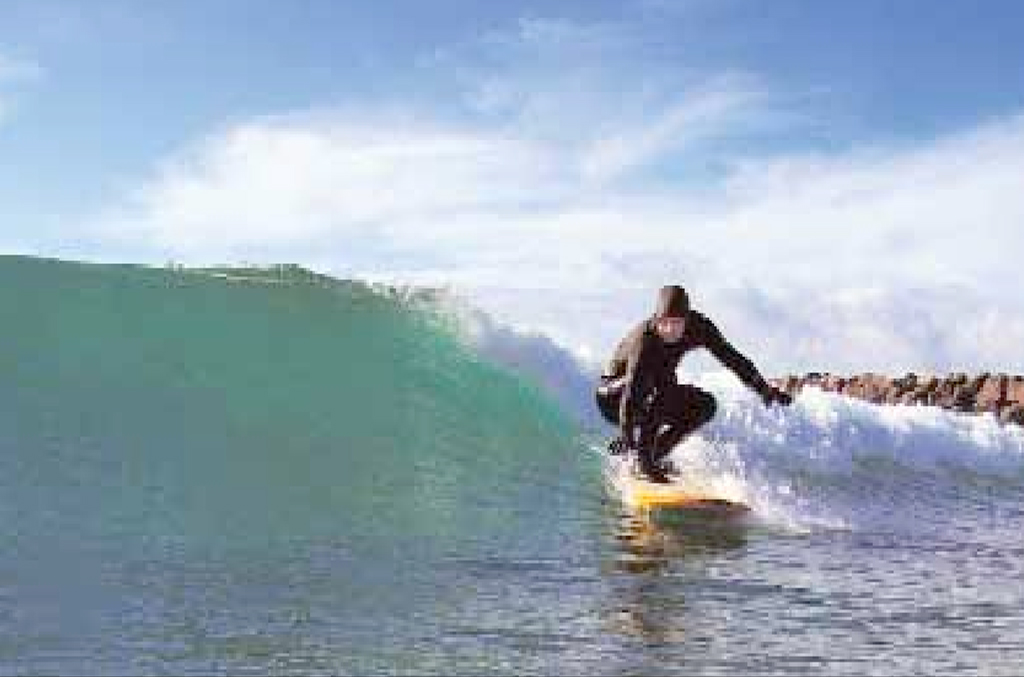 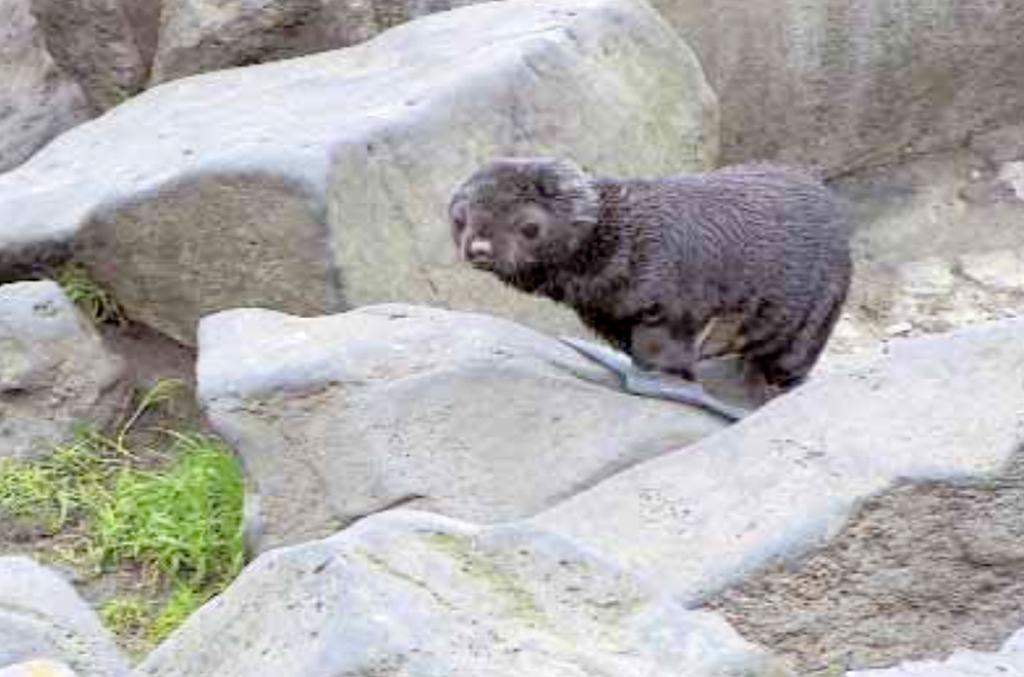 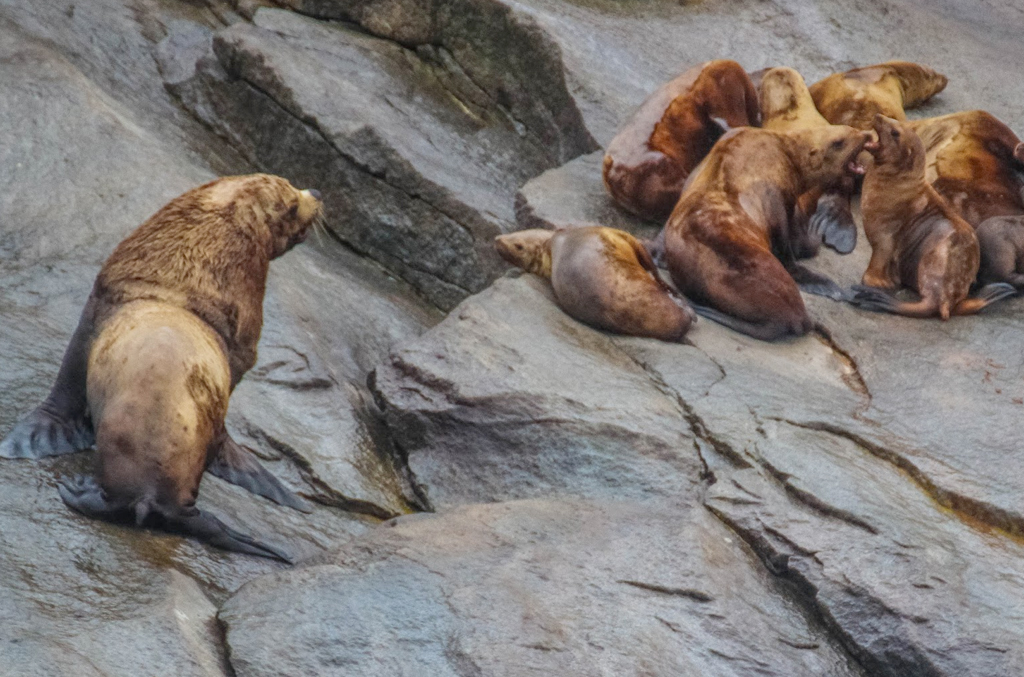 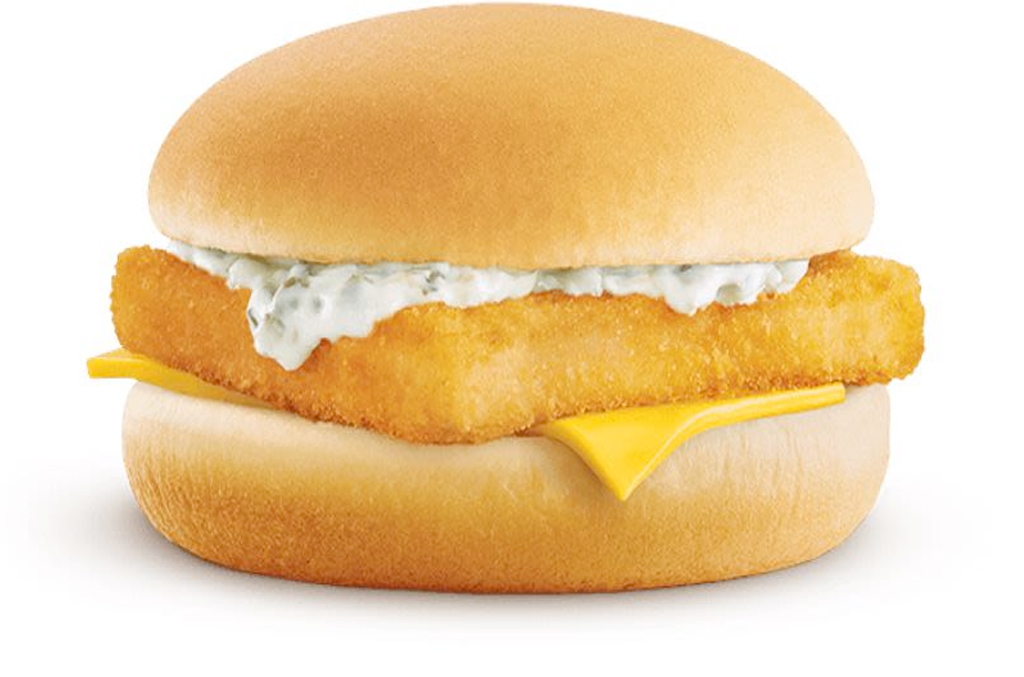 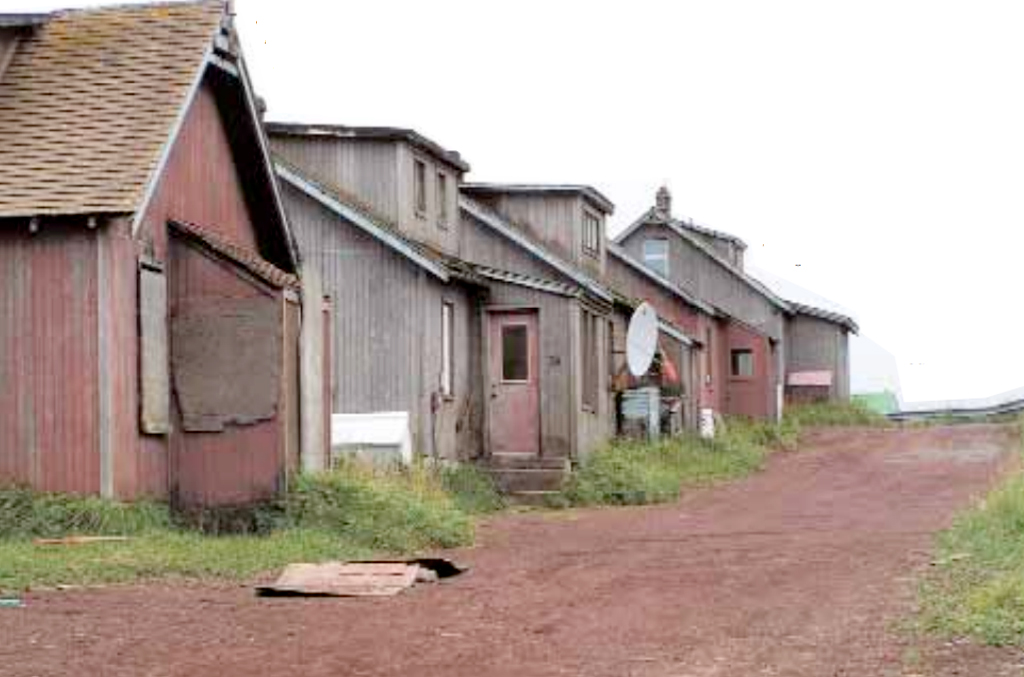 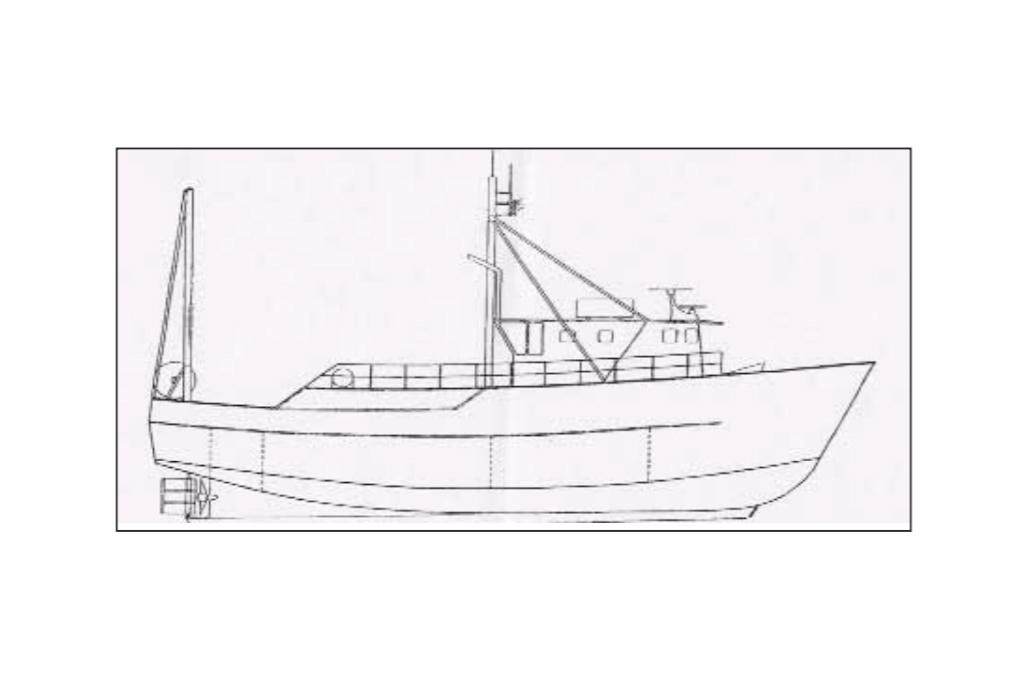 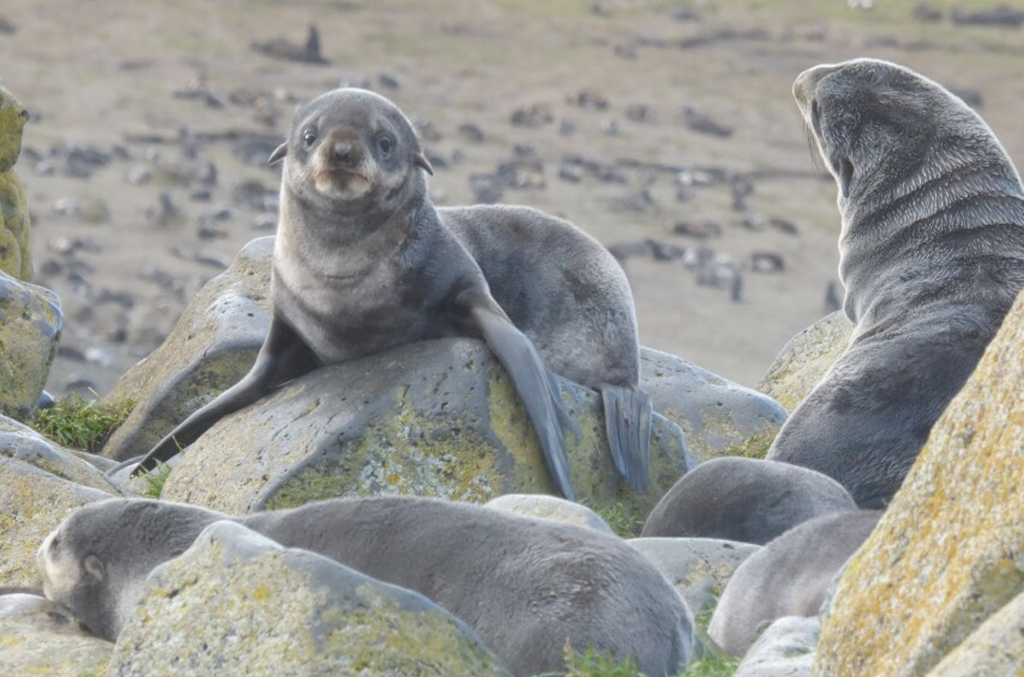 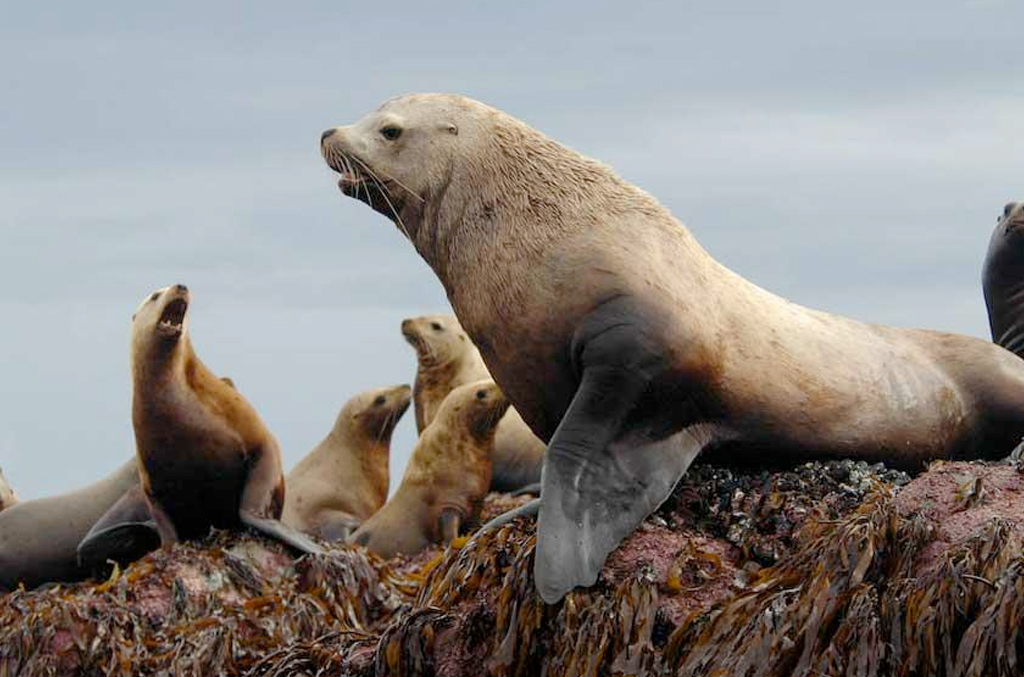 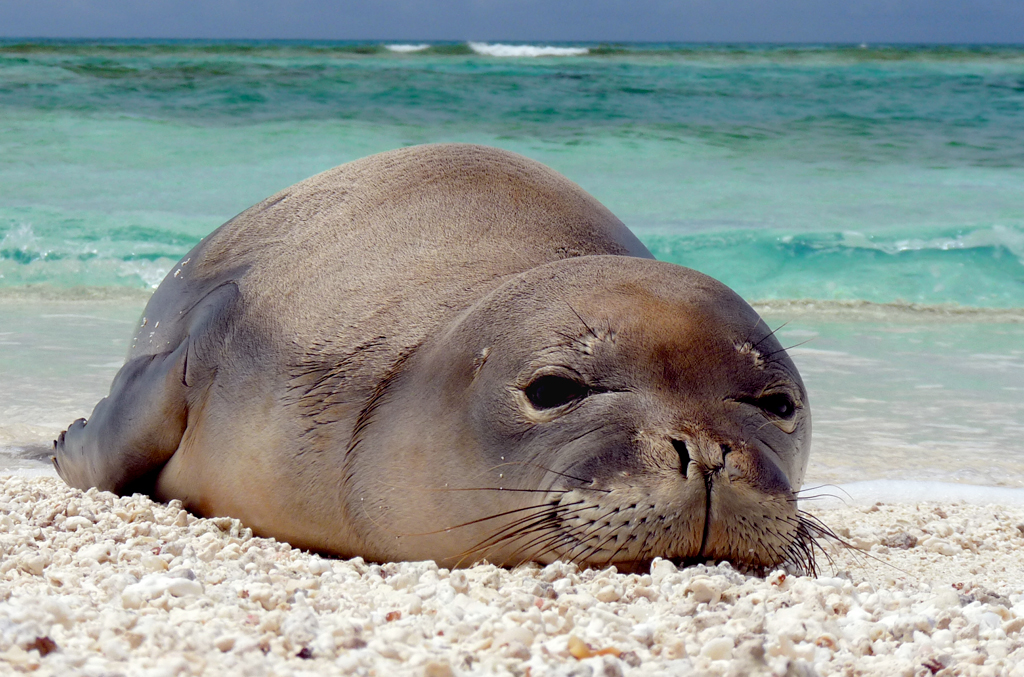 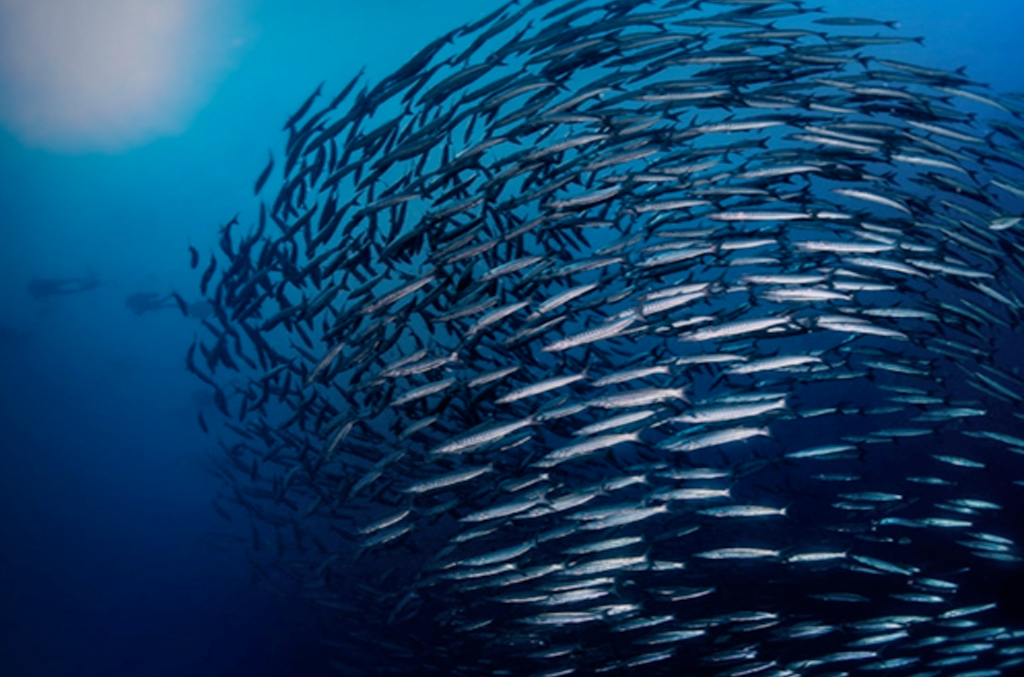 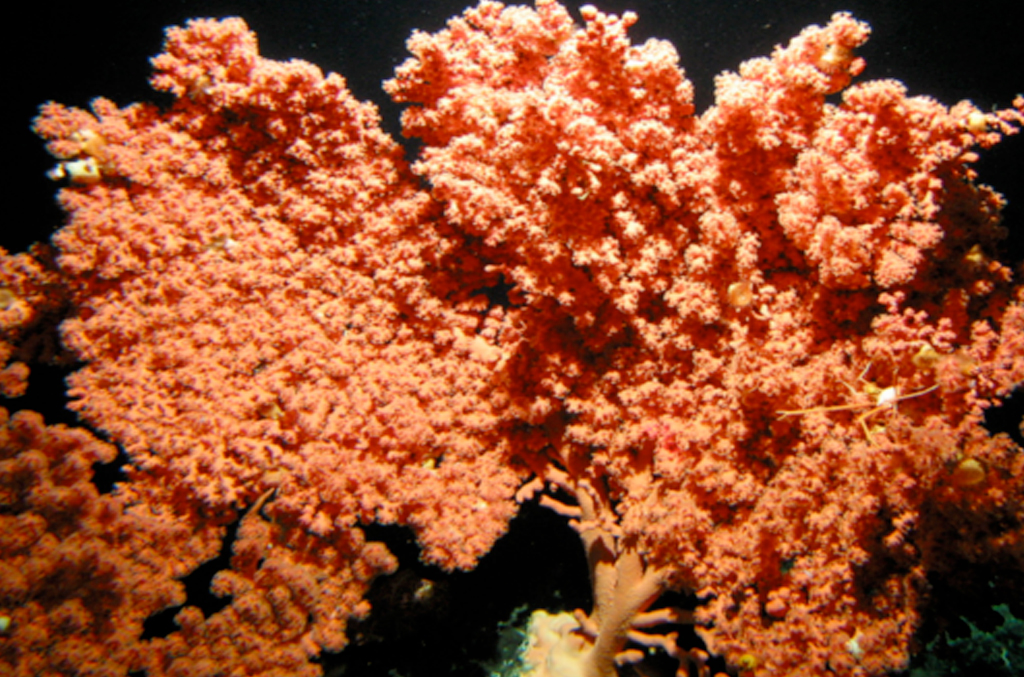 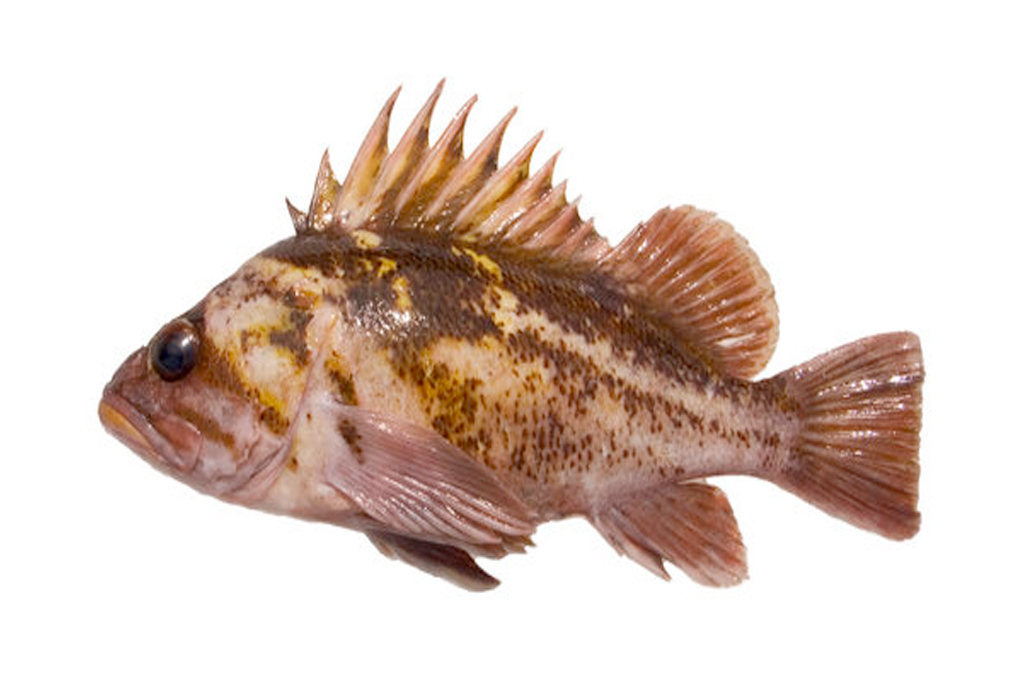 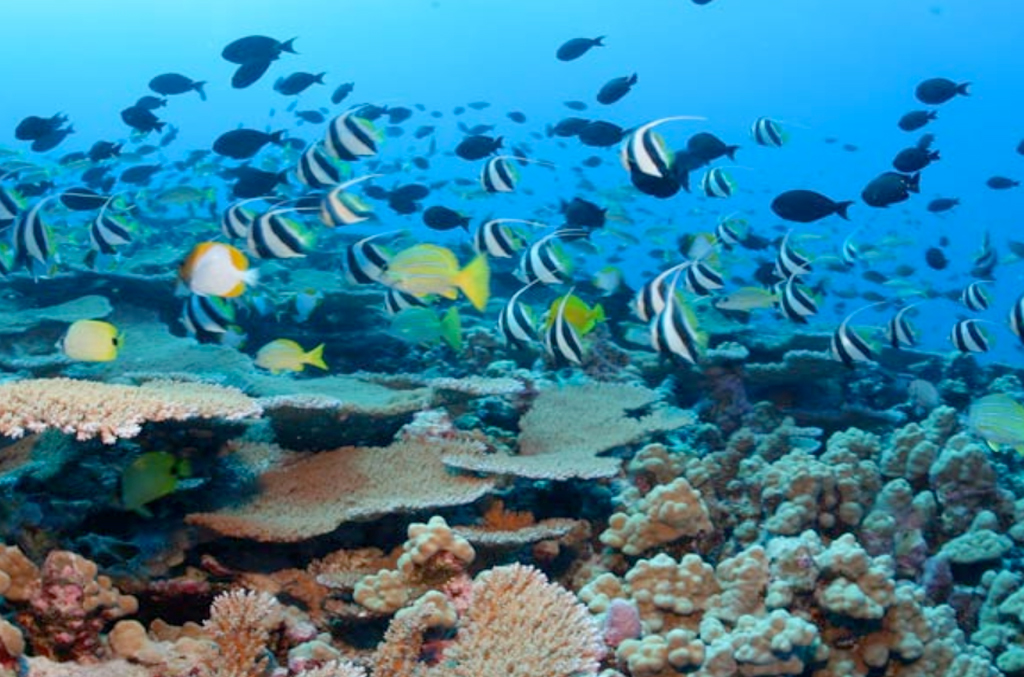 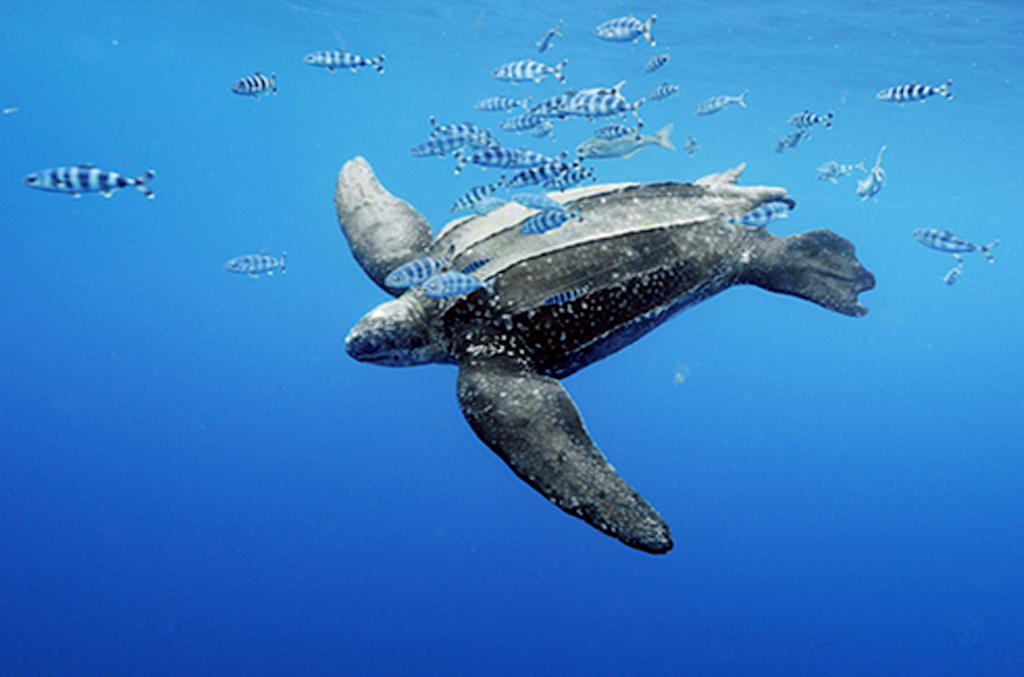 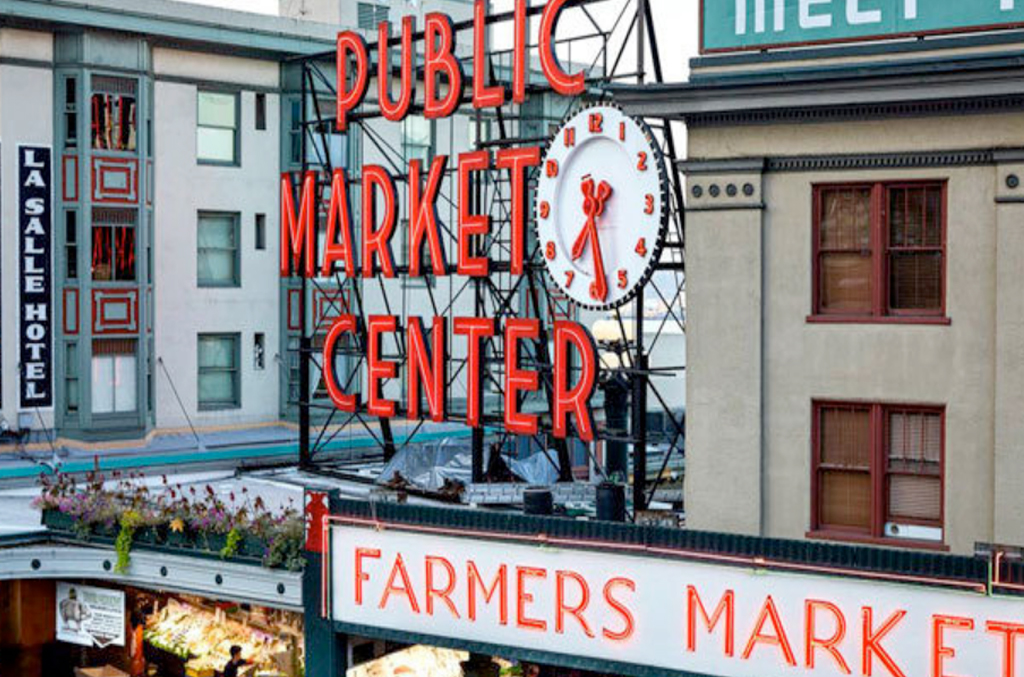