If you are looking to the proposed Columbia River Crossing for a quicker commute, healthy air, and progress toward a solution to global warming, you will may be disappointed. Despite promises, there’s reason to doubt the CRC will deliver any of that.

That statement summarizes the findings of a Cascadia Times’ inquiry into the CRC.

This nine-part report examines vehicle pollution through the lens of the CRC, the region’s largest transportation project in recent years. Vehicles cause 77 percent of Portland’s toxic air pollution. The air is tainted by dangerous levels of 16 different chemicals and heavy metals, many of which can cause cancer,

The CRC will be a magnet for traffic. Project sponsors say it is likely to see 50,000 more cars per day, compared to current levels, which are about 4 percent less than 2005, as higher gas prices and a recession have combined to alter driving habits.

Much of the new traffic would be generated by people, jobs, and employers that relocate to Clark County, where the population is expected to increase sharply in the coming years. A new bridge, with the lure of a better commute to jobs in Portland, will draw some of these people to the area. Some of this traffic will also come from formerly frustrated drivers, who have been avoiding the bridge’s congestion. At some point, experts predict the crossing will once again be congested.

More cars usually means more toxic pollution. Portland’s air, however, will benefit from cleaner fuel and cleaner engines in the future. But these benefits will occur regardless of whether a new bridge is built. Cleaner vehicles, moreover, will not entirely eliminate the health dangers facing people exposed to Portland’s air. Once these emission reductions are in place, traffic will start to create new health risks.

In our investigation of the CRC, we found that:

• increased traffic on the CRC of any amount will increase greenhouse gas emissions, compared with 2010 conditions, frustrating efforts to deal with climate change.

• Portland’s air quality, already tainted by carcinogens at potentially unsafe levels, will suffer from the pollution that comes from a preventable increase in the number of cars crossing the river;

• Much if not most of the added pollution will end up in North Portland, continuing a long-term pattern of environmental injustice in an area that is the city’s most diverse neighborhood and home to its biggest toxic hot spots.

In fact, the bridge is likely to make that hot spot worse.

The CRC may not be the last major highway project built in Portland. CRC proponents have advocated even more freeway construction than just improvements to the one bridge. The CRC could be just the first phase of a three-phrase bridge expansion strategy, as outlined in a memo by a former chief federal highway official in Oregon that was found among thousands of documents on the CRC web site.

That official was David O. Cox, administrator of the Oregon Division of the Federal Highway Administration, the federal partner in the CRC project. Cox, now retired, advocated an expansion of the I-5 bridge over the Columbia, and wanted to expand the nearby Interstate 205 from three lanes to four as well as add a new third bridge between the two states.

Chances are his proposals will not happen anytime soon if ever. The CRC project could soak up the region’s highway dollars over the next two decades.

“I think our goal should be not to fix just one corridor between Portland and Vancouver,” Cox said in the memo, which was addressed to a local economic development official. “I don’t want just to widen I-205, or build a new Columbia River Crossing on I-5, or to build a third new bridge connecting the ports (of Portland and Vancouver).

“I want all three, and the metropolitan area will need all three. The question is how do we do this and in what order??? Should we try for the easier (and less expensive) widening of I-205 first? Maybe, but if so, we might reduce the perceived need for an improved I-5 corridor.

“Should we try for the third bridge first to improve the connection between the ports with a new freight corridor? Maybe, but that might be seen as a substitute for widening I-205 and improving the I-5 corridor.

“So what we seem to be settling on is trying to get the most difficult project (the I-5 corridor) underway first. If we can get that project started (and funded), and prove to the public and the legislature our ability to make a positive difference at the I-5 crossing, then it is not such a great leap to build positive support for the other two.” 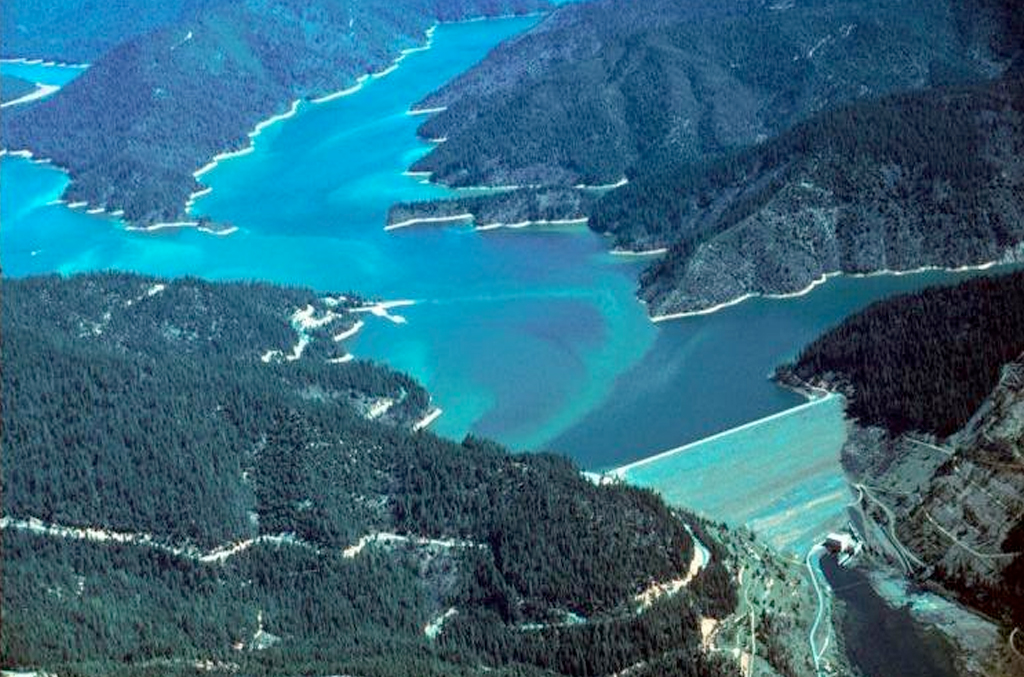