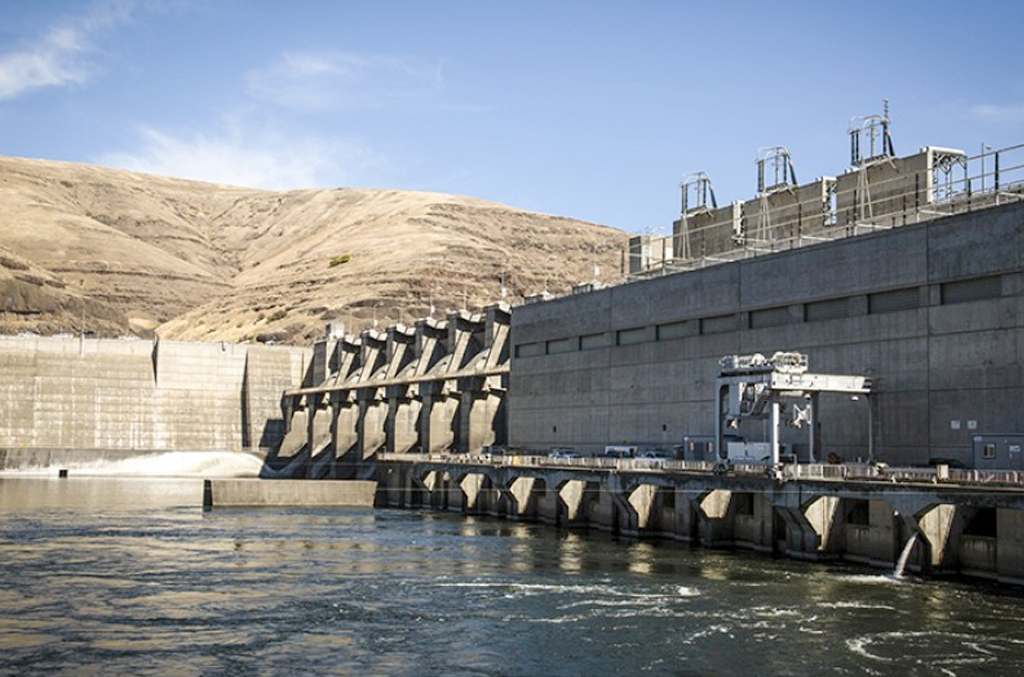 Save Our Wild Salmon, a coalition of fishing and conservation organizations, has called on Congress to fund an independent study of the potential effects and impacts of removing four dams in the Lower Snake River.

The Salmon Economic Analysis and Planning Act would require the National Academy of Sciences to review the effectiveness of federal salmon recovery actions, which the Bonneville Power Administration claims has cost nearly $10 billion in the last 25 years, with few positive results to show for it.

“The effectiveness of these actions should be weighted against the effectiveness of a federal salmon recovery strategy that includes removal of the four lower Snake River dams,” a draft of the proposed bill says. “These actions and anticipated actions shall be evaluated and compared in terms of whether they are likely to achieve recovery to self-sustaining, harvestable population levels of naturally spawning, wild salmon and steelhead populations.”

The bill requires the National Academy of Sciences to submit its report to the Secretary of Commerce and Congress.

Rep. Jim McDermott, Democrat of Washington, and Thomas Petri, Republican of Wisconsin have agreed to introduce the bill this session. Rep. Earl Blumenauer, an Oregon Democrat, has also agreed to be a co-sponsor.

Save Our Wild Salmon recently released Revenue Stream, a report on the economics of removing dams on the Snake.

“Dam removal may be the cost-effective alternative,” says Nicole Cordan, legal director for the group. “We really need the independent analysis that we call for in Revenue Stream so the region and the nation can make good policy decisions.”

The bill also calls on the Comptroller General of the United States to review the potential effects and engineering costs of partially and fully removing the four lower Snake River dams. The review would examine the costs and benefits of alternative modes of power production, including renewables and energy conservation. It would also investigate impacts on freight transportation, irrigation, as well as costs to the taxpayers.