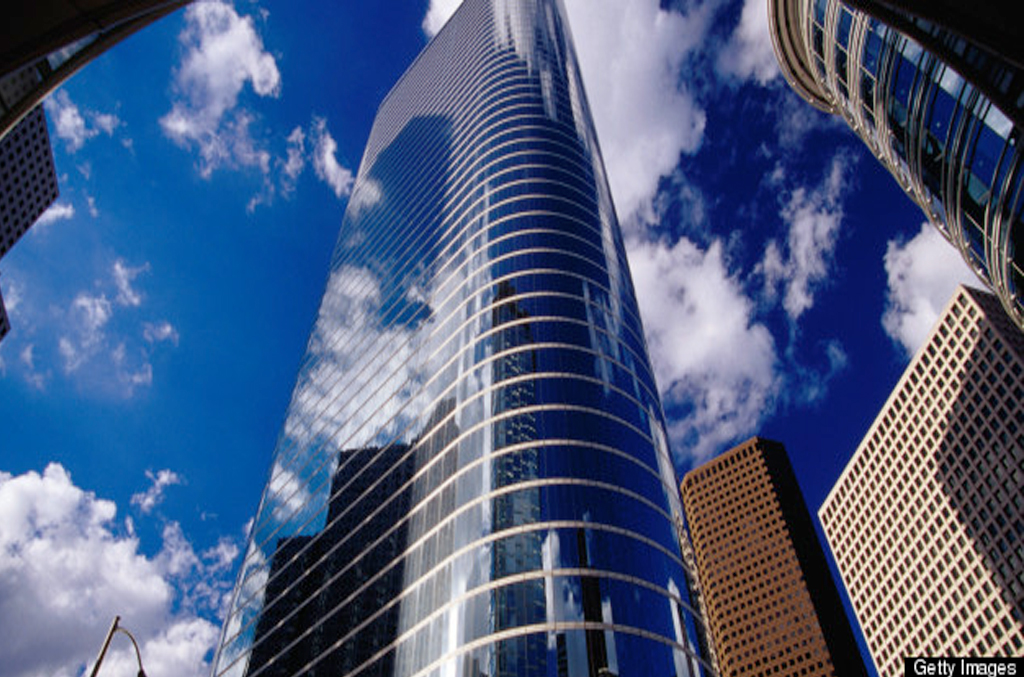 Bonneville has a long history of making huge financial mistakes that have cost the salmon. In the 1970s, it campaigned for the construction of 13 mega-power plants, including 5 nuclear plants and 8 coal plants — even if they weren’t needed at the time. “The prudent thing is to keep the plants on schedule,” said Sterling Munro, the agency's administrator, in 1978. “If we err on the side of building too much, it's easily corrected.”

The projects continued until they drove themselves into bankruptcy. Many retirees were wiped out of their life savings. Today, Bonneville and the region's ratepayers still owe $7 billion to federal taxpayers for the fiasco, a major obstacle to salmon funding.

In the late 1990s, Bonneville signed contracts with Enron in which it agreed to buy 700 megawatts of power. It needed the power because it had sold 3,400 megawatts of power beyond its ability to generate. Bonneville decided to purchase the extra power on the open market at speculative rates, a gamble that the Columbia River Indian Tribes warned was too risky and could jeopardize salmon.

But Bonneville Administrator Judy Johansen sent a letter Columbia RIver Indian Tribes promising that salmon programs would not be cut.

Johansen left Bonneville just as the energy crisis was hitting the region in 2000. Bonneville’s problems compounded as the region fell into a severe drought, power costs soared, blackouts loomed, and the agency ran seriously low on cash.

Bonneville then did what it always does in a fiscal disaster: stiff the salmon. Bonneville provided almost no cover for juvenile salmon for their 2001 migration. The fish received very little extra flow and hardly any spill. Bonneville cut all direct spending on salmon projects. Bonneville promised to make up for the cuts to the salmon program, but never did.

And yet, Bonneville blamed $1.2 billion of its losses in the power market on the salmon, as if the fish themselves were signing the contracts. Bonneville’s Enron dealings triggered an investigation by the Federal Energy Regulatory Commission, and a Senate hearing. Bonneville was not accused of any illegal actions in its Enron dealings.

Other utilities avoided problems by having the foresight to write escape clauses into their contracts with Enron if it lost its credit rating, became insolvent or failed to truthfully disclose its financial situation at the time the contract was signed.

But Bonneville did not protect itself from Enron. Escaping from its Enron deals cost Bonneville’s customers $99 million, a debt they are still paying. Losses over two years amounted to $600 million — money that otherwise could have helped endangered salmon.