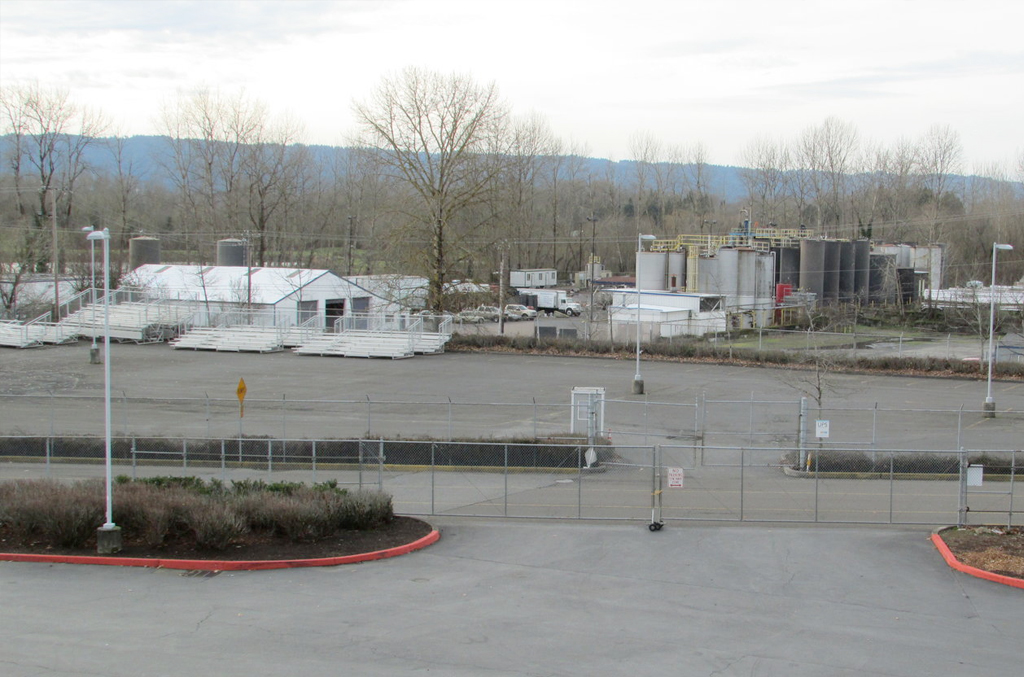 EcoLube Recovery, which recycles used oil at a North Portland refinery, has been unlawfully accepting deliveries of waste contaminated with highly toxic polychlorinated biphenyls, or PCBs, and storing it on site in violation of its solid waste disposal permit, the Oregon Department of Environmental Quality announced in mid-December.

The DEQ said it has known for at least a year that the plant had been storing nearly 200,000 gallons of PCB-contaminated waste inside one of the 51 storage tanks on site, but it had not notified EcoLube of any violations. On Dec. 13, it issued a warning letter after finding additional PCBs in a second tank at EcoLube, and inside a truck used for transporting the material. The plant is located on North Force Avenue, across the street from the Portland Expo Center.

The DEQ says the company also unlawfully failed to notify the agency when it first received the PCB-contaminated material. EcoLube officials do not dispute the finding of PCBs on their property.

"Oil on site with low levels of PCBs has been a publicly known issue for six years," said Joe Stanaway, a spokesman for EcoLube Recovery, which purchased the plant about a year ago.

It's not clear if EcoLube owned the plant when it accepted delivery of the PCB-laced material found in the second tank and the truck.

In its warning letter, the DEQ ordered Ecolube Recovery to clean out and decontaminate any tanks used for storing PCBs, and to "cease accepting any used oil with PCB concentrations above 2 ppm."

Stanaway said the plant's previous owner, American Petroleum Environmental Services, or APES, had been coordinating the "proper off-site disposal for the majority of this material" before selling the company to EcoLube last year.

EcoLube "is continuing the wrap-up of this project with final disposition of all remaining PCB oil on site at an EPA-approved out-of-state facility," Stanaway said. "The tank will be decontaminated per regulatory rules and put back into use at the end of the disposal process."

For now, the DEQ is not assessing a fine.

"Should these violations remain uncorrected or should you repeat any of these violations, this matter may be referred to DEQ's Office of Compliance and Enforcement for formal enforcement action, including assessment of civil penalties," the Dec. 13 letter said.

Not a new problem

PCB contamination has been a problem at the EcoLube site and at ORRCO, a second used-oil recycler in North Portland that once owned the EcoLube plant, since 2010. That was when the U.S. Environmental Protection Agency first found wastes containing PCBs at both oil refineries.

PCBs are potent carcinogens that once were widely used for their insulating properties in machinery and electrical equipment. In 1979, Congress enacted the Toxic Substances Control Act, which strictly controls how PCBs should be handled. It's now illegal to store PCB-contaminated waste without EPA approval, and PCBs must be destroyed in an approved incinerator.

The EPA charged ORRCO with seven violations of the law in 2013 for unlawfully collecting, transporting, storing, and processing used oil containing PCBs and hazardous waste.

When the EPA launched its 2010 investigation, both plants were owned by ORRCO. In 2011, ORRCO applied to the EPA for a permit to store PCBs at its sites in Portland, Eugene, Spokane and Klamath Falls, EPA documents show. The EPA denied the request. In 2011, ORRCO sold the Force Avenue plant to APES, which sold it to Ecolube last year.

In 2013, the EPA issued a consent agreement and final order requiring ORRCO to destroy 71,000 gallons of PCB-contaminated waste stored at its site. ORRCO faced a $450,000 fine if the material was not destroyed by October 2016.

"All PCB-contaminated material has been shipped to a permitted disposal facility and all the tanks have been cleaned by a contractor," Briggs said last month.

The EPA said ORRCO had been fueling its burners with 53,800 gallons of PCB-contaminated oil and illegally selling oil products containing PCBs to consumers. ORRCO did not dispute or confirm the allegations.

The 2013 order said nothing about what should be done about PCBs at EcoLube's site, which are now being cleaned up.

A DEQ report in October shows that the PCBs stored at Ecolube are mixed with mercury, arsenic, barium, chromium and lead, among 16 other toxic substances, inside a 200,000-gallon tank known as "Tank 12." Michael Orman, a DEQ air quality manager, said the tank is "nearly full." 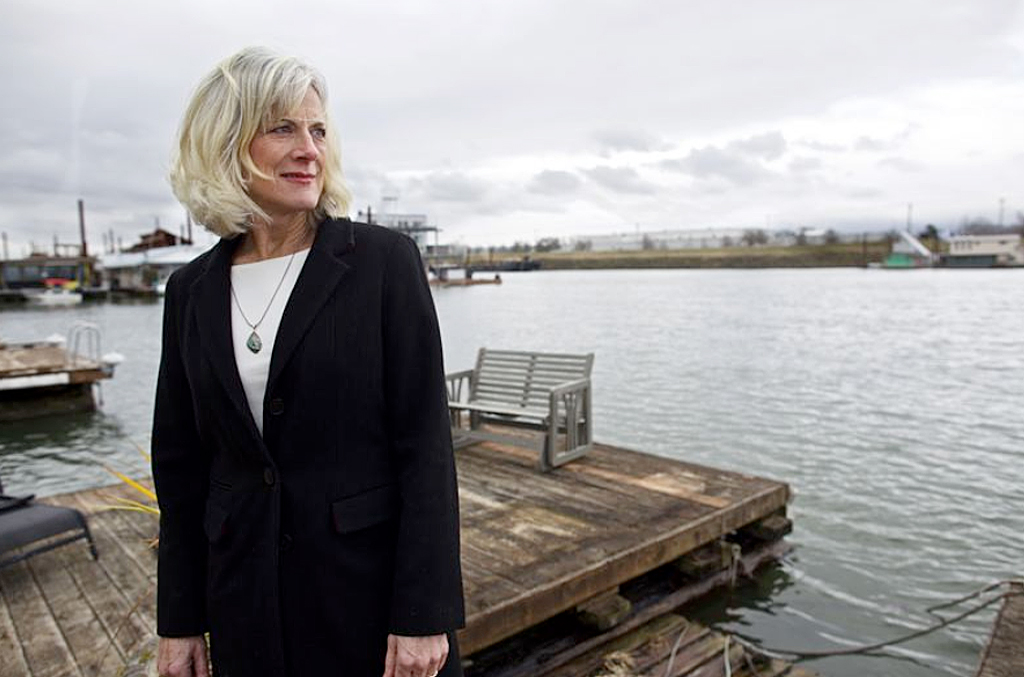 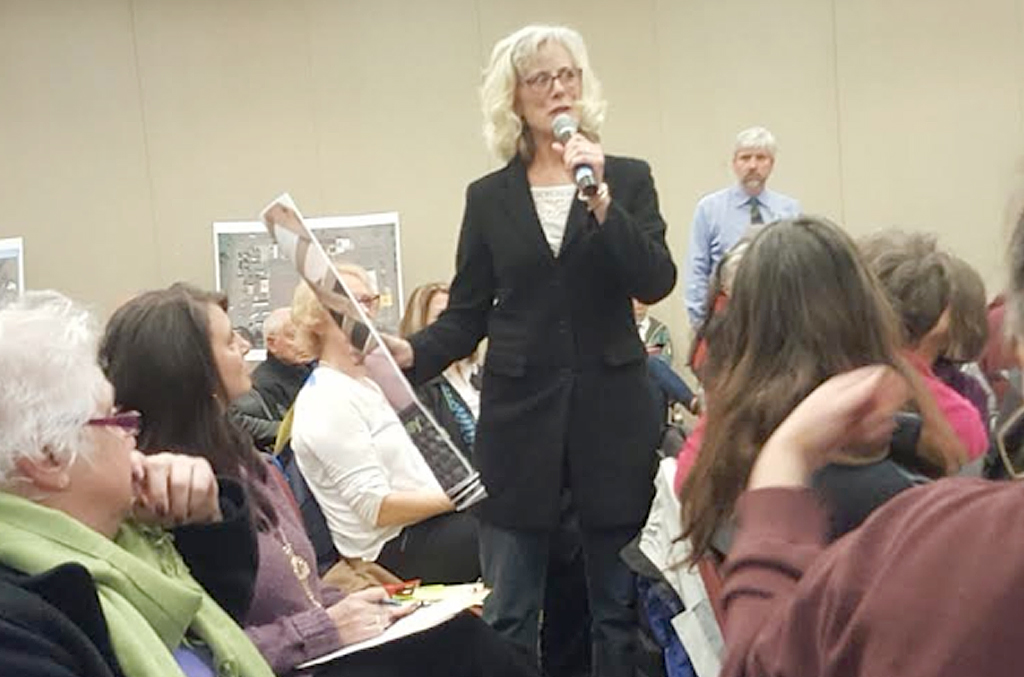 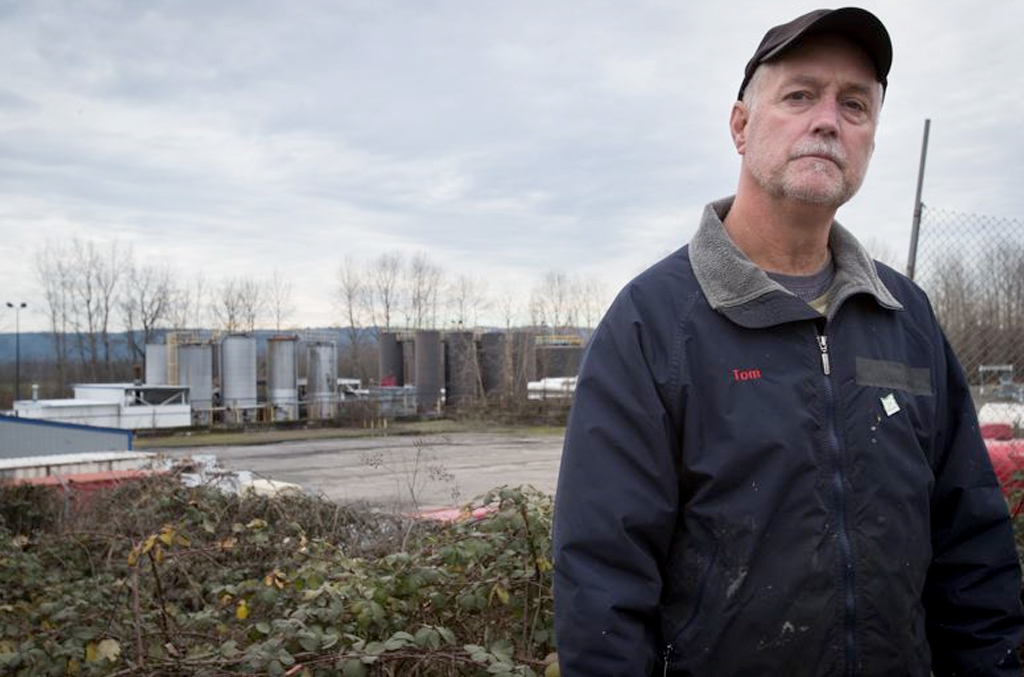 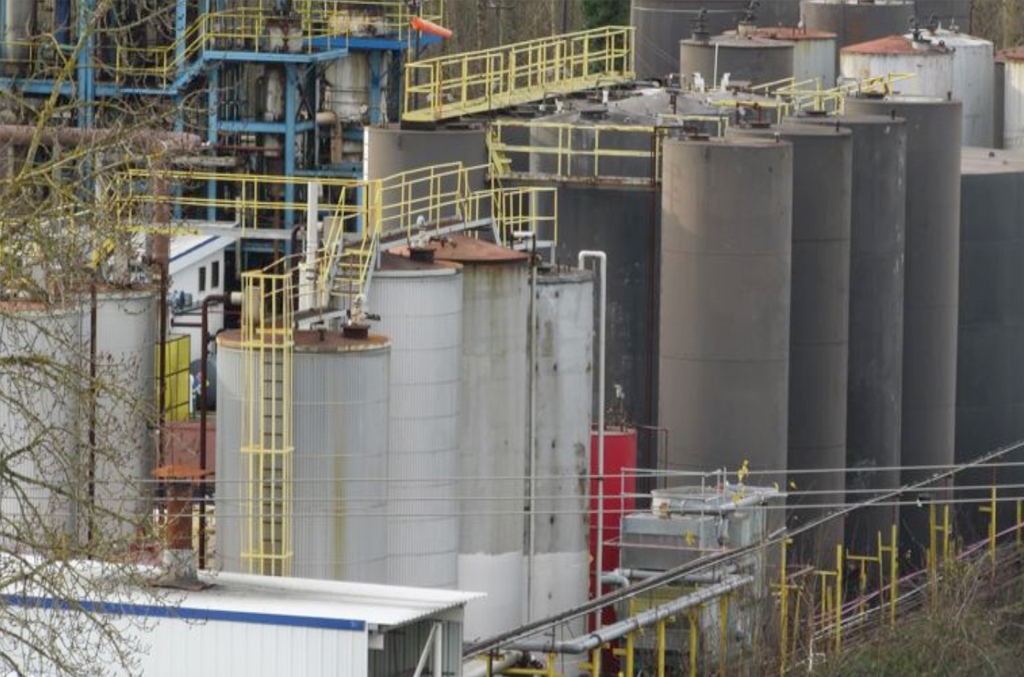 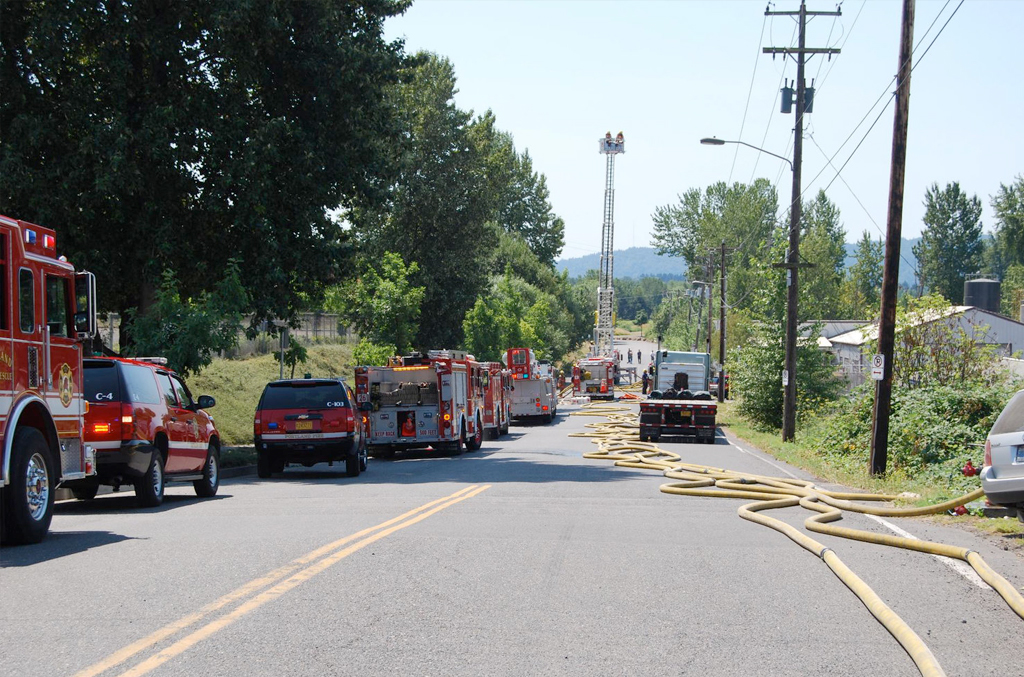 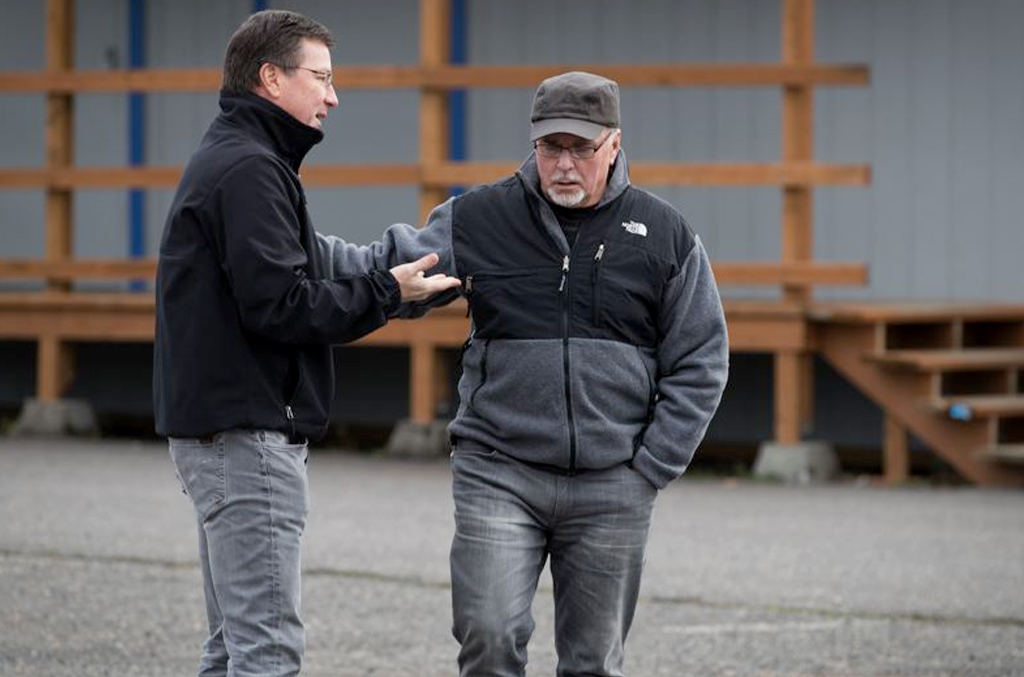