At an unusual community meeting last week with about 250 nearby residents, managers of the Precision Castparts factory in Southeast Portland received a welcome that ranged from boisterous to outright hostility.

“On behalf of the more than 10,000 people in Southeast Portland and Milwaukie who live in the arsenic, nickel and now hexavalent chromium hotspots, we demand action,” said Sarah Clark, one of several angry neighbors who grilled the company about its air and water pollution challenges.

The audience included a number of employees who work or recently worked at the plant and complained about unsafe conditions. Gordon Novak, who recently retired, noted that air-pollution control filters are rarely replaced “until they are broken,” and the process of replacing them, he said, is a messy job that often allows clouds of dust particles to escape.

Precision Castparts is a world leader in manufacturing jet airplane engine parts from titanium alloys, and also makes hip and knee replacement parts, supplies for the NASA space program, and other products. Its world headquarters is on Southwest Macadam Avenue in Portland, and it employs 2,800 people at three main factories in Portland and Milwaukie, plus thousands more in factories around the world.

Its main factory site in Portland, along the southern border with Milwaukie at Johnson Creek Boulevard, has been located in the Brentwood-Darlington Neighborhood for its entire 60-year history. Over the years, it has had a chilly relationship with neighbors, largely because of its legacy of toxic pollution and its reluctance to talk to anyone about it.

However, on the heels of its recent purchase by the Warren Buffet-led investment firm Berkshire-Hathaway, the company has adopted a new policy of openness, and the May 25 meeting was a wobbly first step in that direction.

Company officials who spoke at the rare public meeting at the Monarch Hotel in Clackamas were prepared for an icy confrontation.

“We’ve got a long way to go to be trusted,” General Manager Aaron Johnson said before the meeting. “It’s not going to happen tonight. It’s a process.”

Recently, Precision Castparts’ spotty environmental record was reported by the Portland Tribune, particularly its toxic air and water emissions. The Tribune reported that its releases of chromium and nickel dust to the air are linked to an increase in projected cancer rates in the vicinity of the plant, according to Environmental Protection Agency data. The newspaper also reported that the company has dumped toxic PCBs, radioactive thorium, nickel, zinc and several other toxic compounds into a storm drain that empties into Johnson Creek. Elevated levels of about 15 of these compounds have been detected in stream sediments.

Johnson said the company stopped using radioactive thorium in its manufacturing process in 1985, although city of Portland data shows that it was detected in the company’s sanitary sewer as late as 1997 and in its storm sewer in 2014.

In 2014, the company blamed the material in the sewer on overflows from a wetlands area east of the plant. The city of Portland, which owns the sewer, didn’t buy that argument, and issued a $1,050 fine. Company officials tried to repeat that claim at the meeting, but were shouted down by boos from the audience.

Represented at the meeting by a throng of senior executives, lawyers, consultants and public relations advisers from the Gallatin Group, Precision Castparts went to great lengths to describe a number of pollution-control systems now in place to control plant emissions. Among them are “cyclone” filters — units similar to a home vacuum cleaner — that snare 90 percent of large particles; 33 baghouses that remove 99.9 percent of the remaining particles; and high-efficiency particulate arresting (HEPA) filters placed on the outlet of baghouses that remove an additional 99.97 of whatever remains, said Jay Khetani, a company vice president for communications.

But they do not capture every molecule of pollution before it exits the plant and goes out into the neighborhood, Khetani said.

One simple question, asked by Julie Reardon, a mom who lives just a few blocks from the plant at 4600 S.E. Harney Ave., appeared to throw them completely off stride.

“How many of the plant’s smokestacks remain uncontrolled?” she asked.

“In terms of the stacks, I can’t give you a number, and I apologize for that,” Johnson added. “There are so many stacks, and I’m trying to visualize it in my head, but all of our significant sources are controlled.”

“I’m not sure how to do that,” Johnson responded, as lobbyists for the company and an industry group it belongs to — Associated Oregon Industries — looked on.

Community members and company officials went back and forth like that for nearly three hours.

Many neighbors of Bullseye, the troubled glass company in Southeast Portland that has been the subject of a cease-and-desist order from Gov. Kate Brown after news about that company’s large lead emissions become public, also addressed the meeting. Jessica Applegate, who lives near Bullseye, said Precision Castparts should not try to “greenwash your practices and then make back-room deals that lessen standards. What’s good enough for Bullseye should be good enough for Precision Castparts. Cease-and-desist or emergency rules are needed to protect continually poisoned citizens.”

Several audience members asked the company to pay for the testing of bodily fluids for nickel. Johnson said it would consider doing that. But he also questioned whether the nickel dust detected in the neighborhood’s air actually was emitted by Precision Castparts, despite the company’s own reports to the EPA that show it emits more nickel than any other industry in the Portland area.

“Nickel alloys (used at the plant) are not well-absorbed by the body,” said Deborah Proctor, a toxicologist who works as a consultant for the company.

Johnson said Precision Castparts will hold another community meeting later this year, possibly in September, an announcement that did not sit well with everyone. Some said it should be held earlier. Others simply expressed disappointment with the company’s attempt at openness.

“The fact that they weren’t prepared, and expect us to have another meeting so far away is insulting of our personal time,” Reardon said. “I volunteered hours for outreach so that people could come to this meeting and be heard.”

This story also appeared in the Portland Tribune. 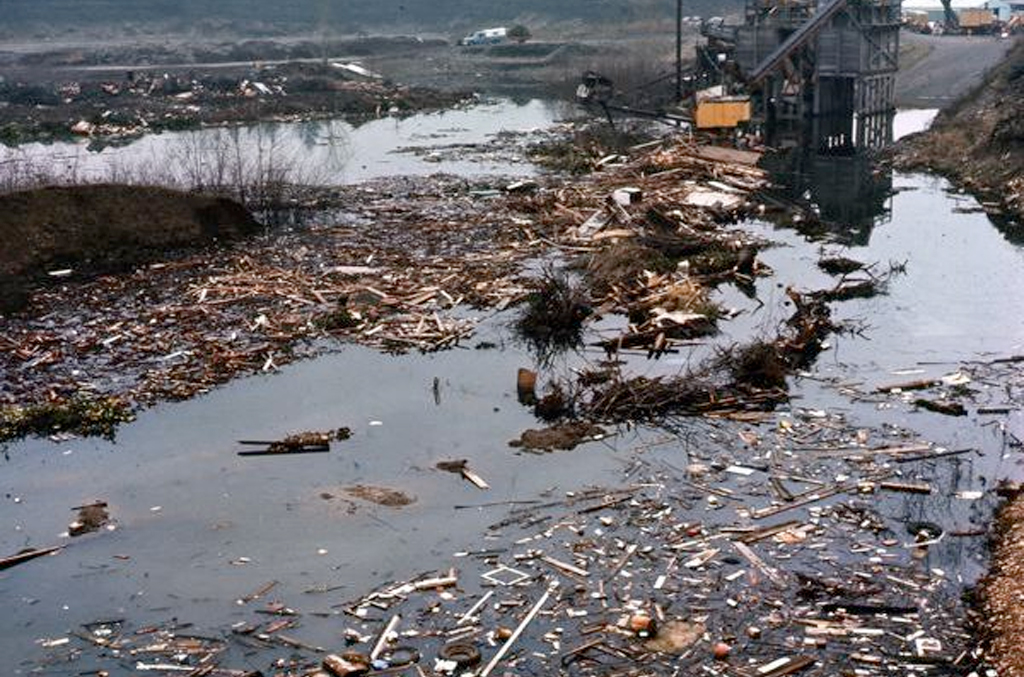 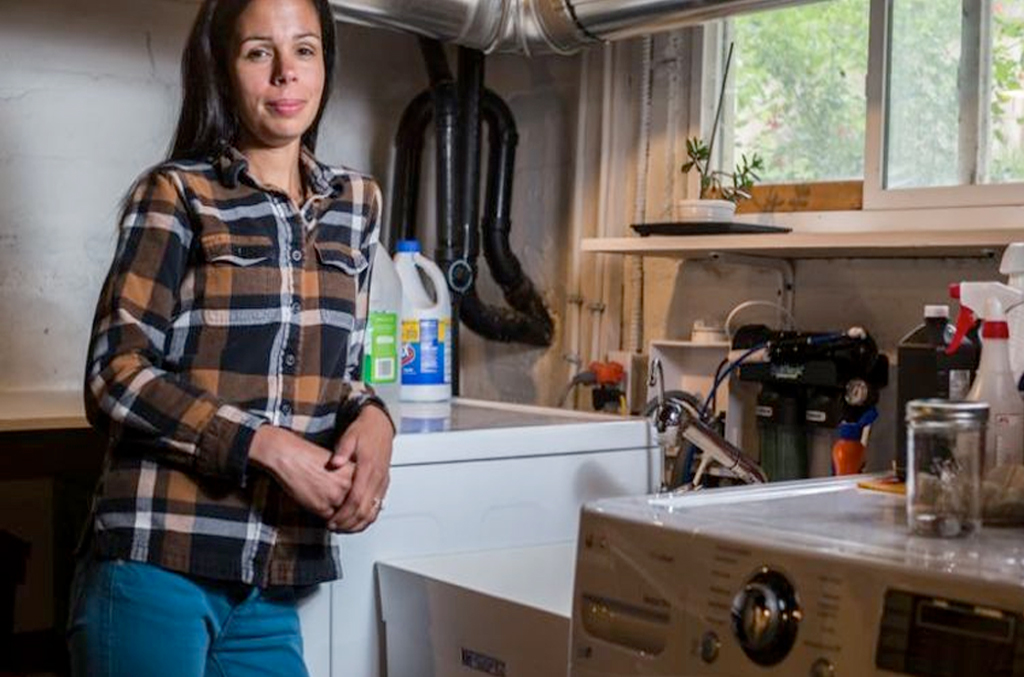 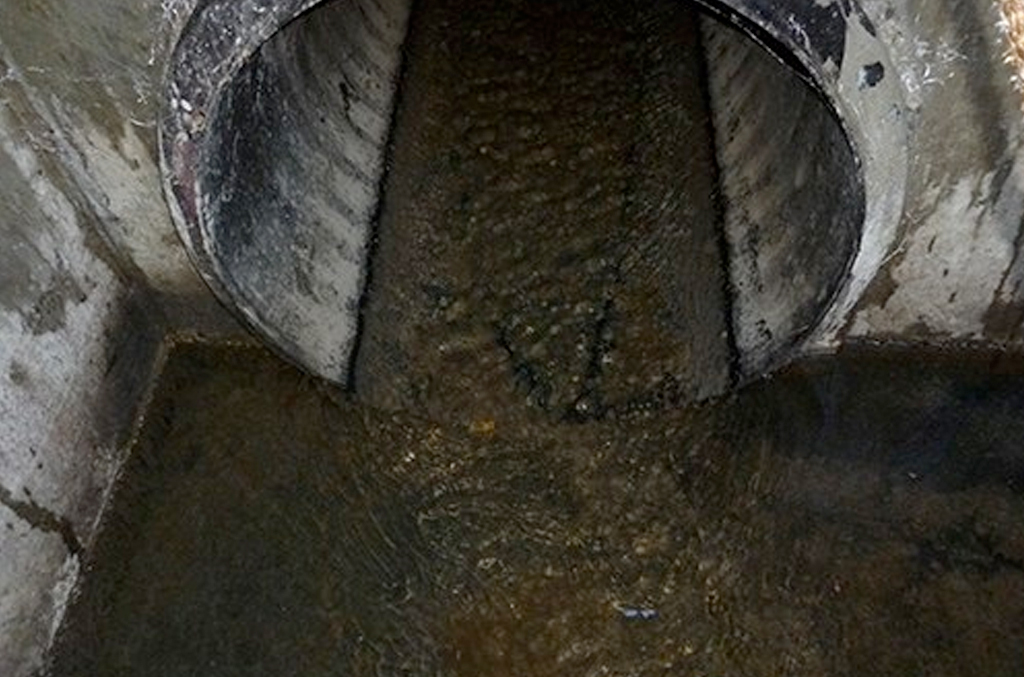 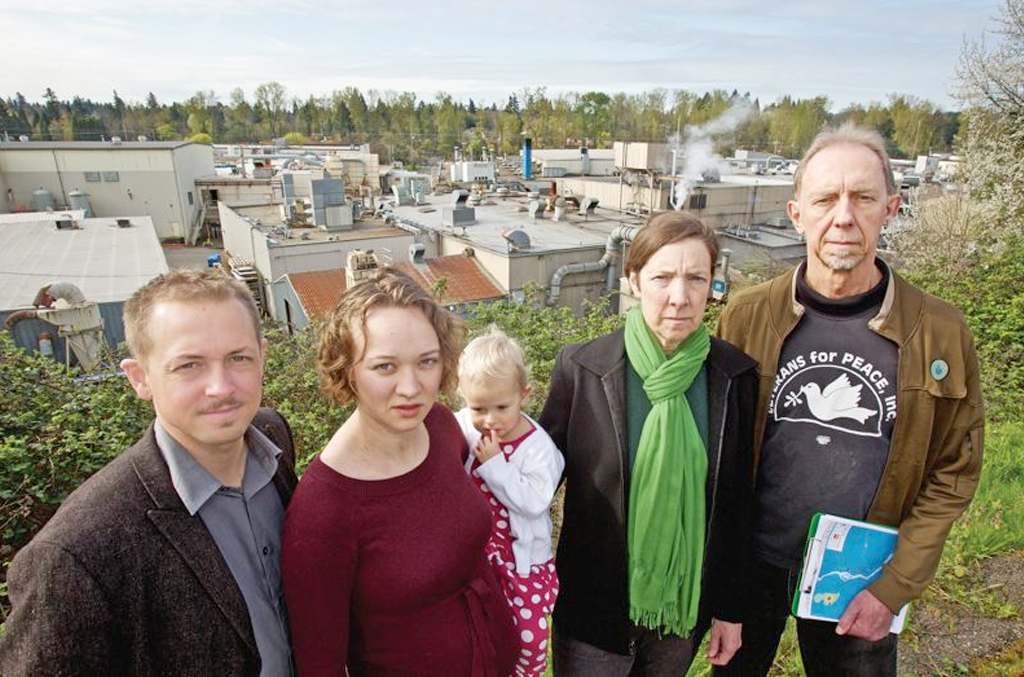